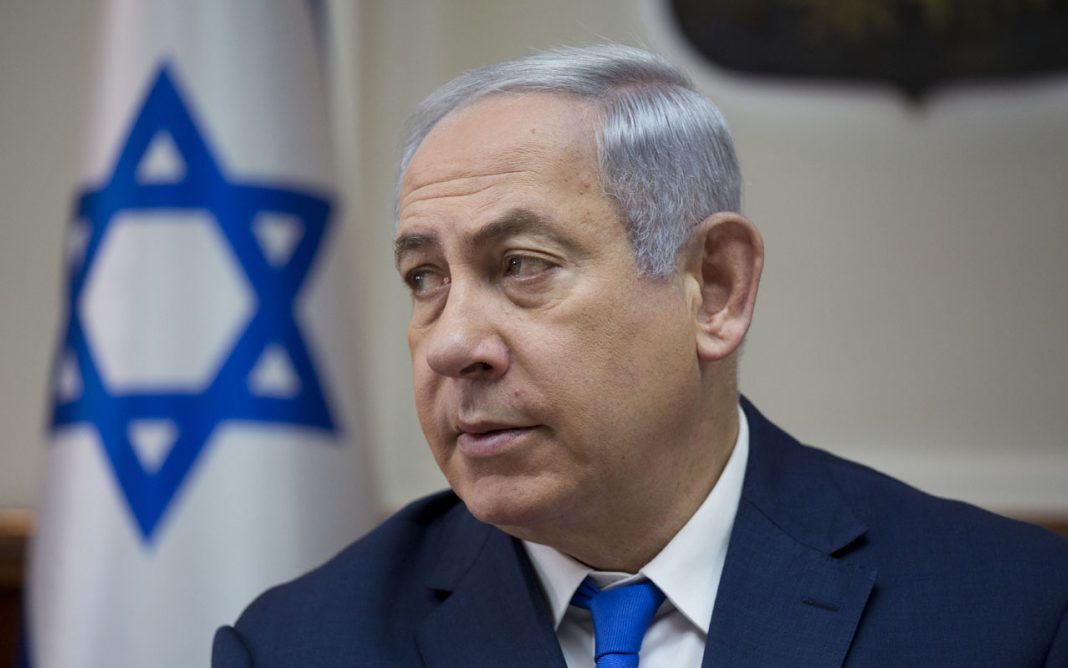 Prime Minister Benjamin Netanyahu condemned a UN vote on Thursday that rejected a US decision to recognise Jerusalem as Israel’s capital, but expressed satisfaction at the number of countries that didn’t vote for the measure.

“Israel completely rejects this preposterous resolution. Jerusalem is our capital, always was, always will be,” Netanyahu said in an English-language video posted online by his spokesman.

“But I do appreciate the fact that a growing number of countries refuse to participate in this theatre of the absurd,” said the Israeli leader.

The motion was backed by 128 countries and opposed by nine, with Guatemala, Honduras, Togo, Micronesia, Nauru, Palau and the Marshall Islands joining Israel and the United States in voting against the measure.

Ukraine, which supported the draft resolution at the Security Council, was among 21 countries that did not turn up for the vote.

Trump had warned ahead of the vote in the 193-nation assembly that “we’re watching” and threatened reprisals against countries backing the measure, which reaffirms that the status of Jerusalem must be resolved through negotiations.