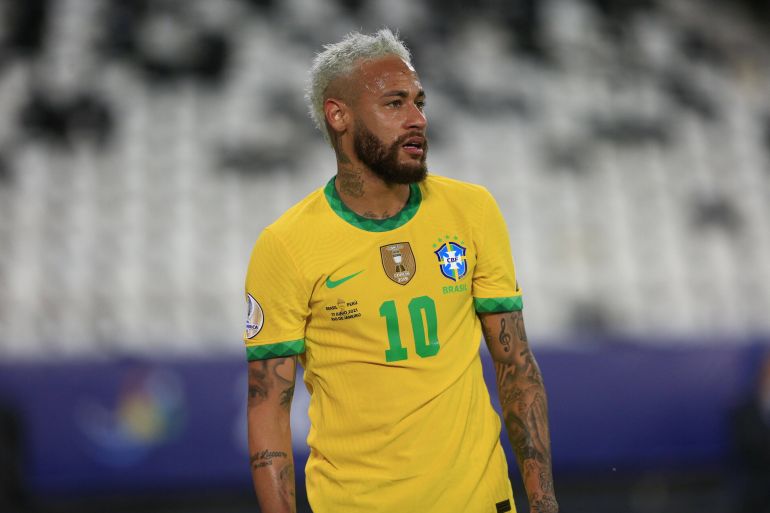 Brazil and Argentina will clash Tuesday night to close out the November set of FIFA World Cup qualifying fixtures. Both teams are coming off victories, so they hope to end 2021 with another win.

Should Argentina come away with a win in the rivalry against Brazil, they will clinch their ticket to the World Cup in Qatar next summer.

La Albiceleste got some favorable news ahead of the matchup as the Brazilian Football Confederation announced that Paris Saint-Germain forward Neymar Jr. won’t be available for the match.

The announcement revealed that the 29-year-old suffered muscle discomfort before traveling to Argentina. However, with Brazil already qualified for the World Cup, there’s no need to risk Neymar further injuring himself, considering PSG having a UEFA Champions League match against Manchester City next week.

Furthermore, with Neymar out, it allows manager Tite to see the forward group that has Vinícius Jr., Antony, Raphinha, and Gabriel Jesus, to see who he can begin to trust as they now shift from qualification to preparation mode.