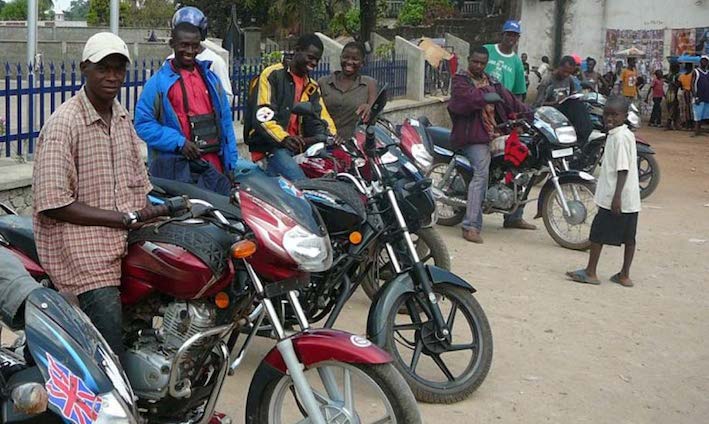 Niger State Government on Wednesday in Minna reaffirmed the ban on commercial motorcycling in Minna.

It said in a statement that the operation of illegal motor parks equally remained banned.

He noted the provocative action of some unscrupulous people undermining the activities of the task force set up to enforce the ban and warned that government would not hesitate to deal with culprits.

He added that the task force had been mandated to collaborate with the NDLEA to monitor and arrest all categories of drug peddlers in Minna and its environs.

“Private motorcyclists should endeavour to keep to the 6 a.m. to 9 p.m. time bracket approved by government to ride their vehicles,’’ the commissioner stated.

“Operators of motorcycles impounded for violating the rules would pay a fine of N10,000 as first offender, N20,000 as second time offender and N50,000 on the third arrest including the forfeiture of the motorcycle,’’ the commissioner stated.