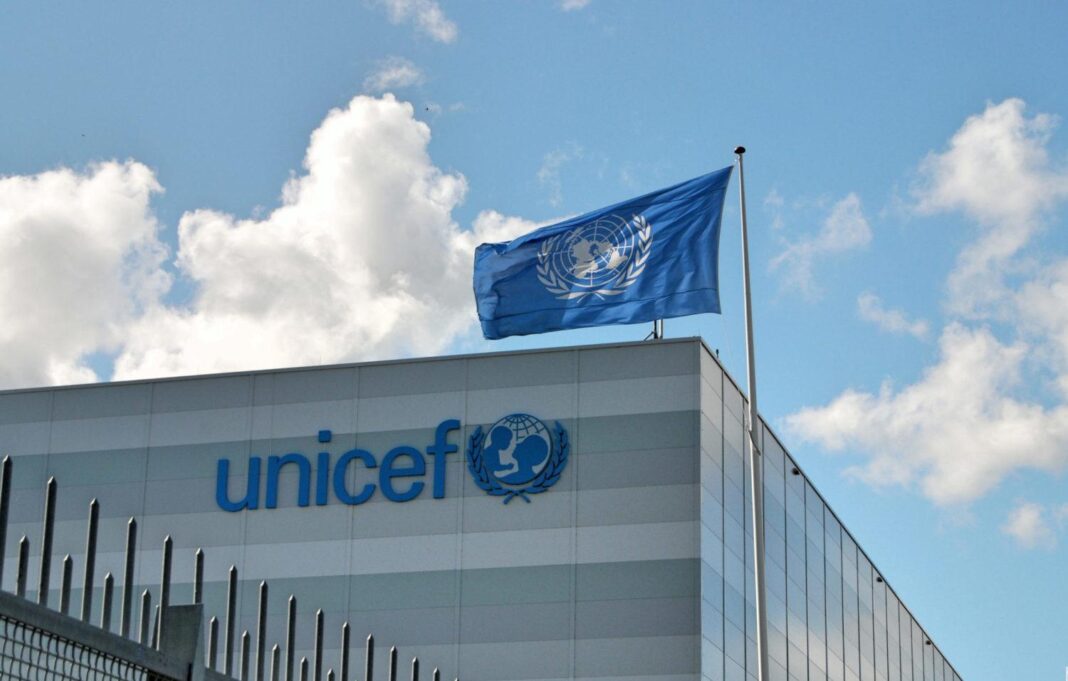 Mr Sese disclosed this during the official launch and dissemination of “the state of the Nigerian Girl Report”: The Diagnosis of Child Marriage and Girls Education in Nigeria, held in Abuja.

According to him, Nigeria has the largest number of child marriages in Africa, as one in five under-aged girls are married off early.

He, therefore, stressed the need for the government and stakeholders to strengthen mechanisms that will protect children from any form of abuse and harmful practices affecting them.

Also, Pauline Tallen, Minister of Women Affairs, said the event was a clarion call to change the situation of girls in achieving the Sustainable Development Goals, SDGs, inclusive and equitable education and lifelong learning opportunities for all.

She noted that UNICEF’s 2017 report shows that the Girl-Child constitute 60 per cent of the 13.5 million out-of-school children in Nigeria, while15 million girls were married off before they turn 18 years with devastating consequences on their health, education, and wellbeing.

“Being a girl child automatically makes a child vulnerable to issues such as denial of access to education, inequality, child marriage, sexual violence, exploitation, and other negative vices,” she said.

The minister, while commending wives of governors involved in curbing violence and other harmful practices, urged them and other stakeholders to support the government to prioritse girl-child education as a spring board to address the challenges confronting them.

“I call for the collaborative efforts of state and non-state actors, including Development Partners, to support the efforts of Government towards Girl-Child Education, and ending child marriage to accelerate the achievement of our common goals and our collective dreams of promoting the total wellbeing of the Girl Child in Nigeria,” she said.

On his part, Ehanire Osagie, the Minister of Health, said that child marriage is illegal and makes them more vulnerable to violence, abuse and sexually-transmitted infections (STIs), such as HIV.

Osage, therefore, stressed the need to protect children and ensure that they grow to their full potentials by encouraging girl child education and women empowerment.

Also, Folake Abdulrazak, wife of the Kwara state governor, stressed the need to end child marriage by getting rid of some cultural practices that encourages Gender Based Violence, GBV, and full implementation of the Violence Against Persons Prohibition (VAPP) Acts.

Mercy Gichuhi, Country Director, Save the Children International, Nigeria, said the organisation produced the report through its project “Towards Ending Child Marriage, TECM, in Katsina and Gombe States.”

“The Report brings to the fore the dire state of the Nigerian girl child at the national level, its negative impact on education and empowerment, evidence-based gaps in socio-cultural beliefs and systems.

“It also provides recommendations for addressing these gaps in child marriage.

“Negative social norms condition parents and girls to accept child marriage as a normal way of life to come out of poverty,” she said.

Gichuhi said the report confirms that child marriage is both the cause and a result of poor education of girls in Nigeria, as well as a human rights violation and a form of gender-based violence (GBV).

She, therefore, called for the provision and the full implementation of policies and strategies to end child marriage by prioritising the adoption and enforcement of the Child Rights Act (2003).