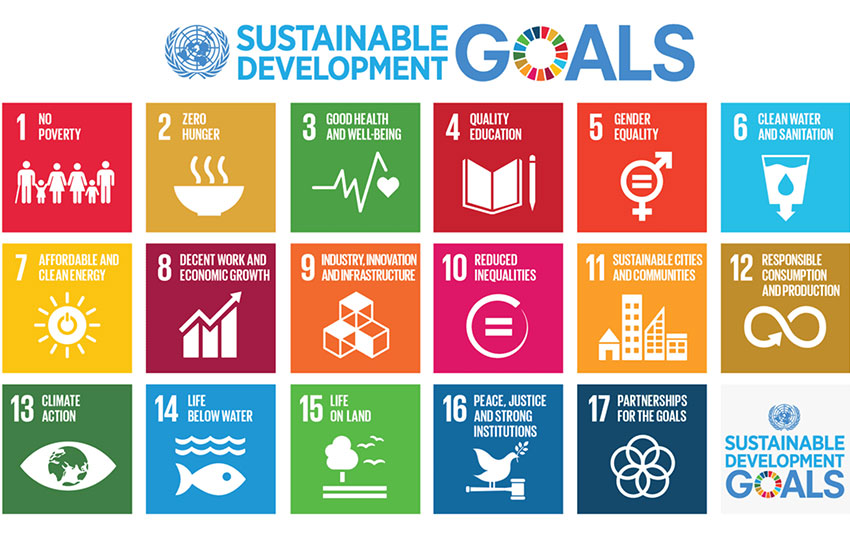 The Resident Representative of UNDP in Nigeria, Mohamed Yahya made this known while hosting the House of Representatives Committee on SDGs led by the Chairman, Rep. Rotimi Agunsoye (APC-Lagos) in Abuja.

“We looked at the financial status and there is a total gap of 350 billion dollars to meet the SDGs in addition to what the country has now.

“Out of the amount, the public sectors has to provide 100 billion dollars, which is 10 billion dollars a year; the idea of expanding the nation’s fiscal space is extremely important.

“Still on the gap, 15 billion dollars has to come from the private sector yearly like direct foreign investment, business climate, small enterprises etc to make a difference,” he said.

He said that Nigeria was either stagnant or retrogressive on most of the 17 SDGs, especially in goal one which is poverty.

The resident rep said that in the last five years, there were more people in poverty mainly as a result of the population increase without subsequent economic growth.

Mr Yahya said that Nigeria was stagnant in goals like Zero Hunger, Good Health among others.

According to him, the area where the country made some improvement is Life on Land and Climate.

The resident rep said that Nigeria was doing well in combating climate change and that the government had been very aggressive in pushing the agenda of climate change.

Mr Yahya said that the challenge was to inspire the legislators to see where the country currently is and where it needs to go in the next 10 years.

He said that the parliament controls the purse and that there was need to increase revenue generation, saying that with the current budget level, SDGs cannot be achieved.

Mr Yahya said that a looked at the best performing countries in the SDGs index 2019 showed that Nigeria is fourth from the bottom.

According to him, each year, the UN spends about 750 million dollars in Nigeria and most of it is spent on quality and equitable services.

Mr Yahya said that the goals will not be achieved by money only, saying that there was need for political, structural and socio-cultural changes particularly gender.

The resident rep noted that the UNDP was willing to meet quarterly with the lawmakers for monitoring, to review and brainstorm on achieving the SDGs.

Earlier, Rep. Ogunsoye said that the committee was out to acknowledge the contributions of UNDP, present its mandate and forge a strong partnership with the aim of achieving the SDGs.

He said that members of the committee was carefully selected and was made up of people of integrity, passionate and determined to achieve the SDGs in Nigeria.

The legislator said that the committee’ programme was anchored on four strategic pillars aimed at achieving the SDGs.

“They include strengthening parliamentary capacity and engagement with the SDGs, effective monitoring and SDGs reportage, inter-parliamentary partnerships and networking, and to leave no one behind,” he said.

Mr Ogunsoye commended the UNDP for the support to the people and the government of Nigeria in implementing the SDGs.

He promised to take data to the parliament for further legislative action on the implementation of the SDGs in the country.

President Muhammadu Buhari has met behind closed door with the immediate past President of the 74th Session of the United Nations General Assembly, UNGA74, 2019-2020, Prof. Tijjani Muhammad-Bande, at the Presidential Villa, Abuja.
Read more

President Muhammadu Buhari says Nigeria will engage the services of youth corps members and 17 Sustainable Development Goals, SDGs, Ambassadors across the country to champion the implementation of SDGs 2030 at the grassroots.
Read more