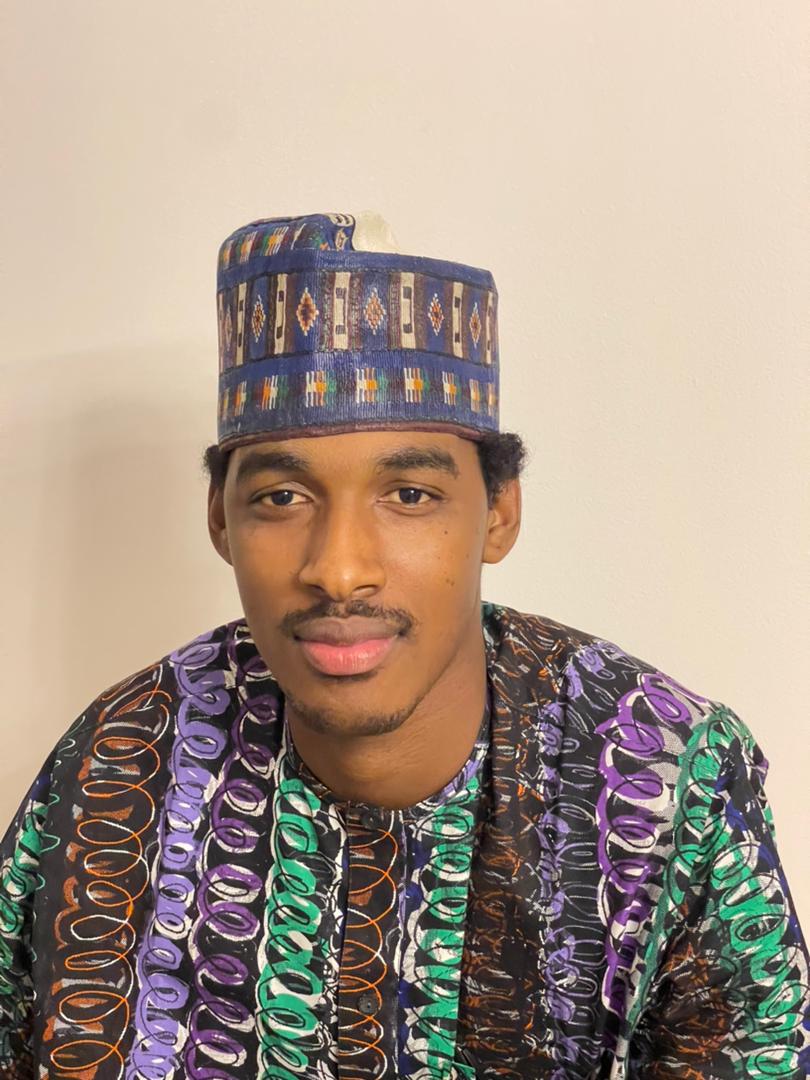 Ahead of the 2023 general elections, a young politician, Umar Faringado-Kazaure, has called on a former Senate President, Dr. Bukola Saraki, to contest for the office of the President, saying that Nigerians would need his qualities as the next President.
Mr Faringado, who is the national coordinator of Saraki Is Coming Door To Door organisation, said given the current divisions and tensions in the country, only a uniter-in-chief like Saraki would be able to salvage the country.
In a statement in Abuja on Tuesday, Mr Faringado said Saraki should heed the calls of millions of Nigerians who are clamouring for his leadership at the nation’s helms of affairs come 2023.
“Dr. Abubakar Bukola Saraki’s peaceful,  all-embracing and tolerant disposition will engender the much needed type of leadership Nigeria desires presently. Because we need to heal a lot of wounds before they turn to sores and cancer.
“Therefore, Dr. Abubakar Bukola Saraki  is eminently qualified to assume the mantle of leadership of Nigeria come 2023. Hence, we are calling on him to contest and be elected the President by the grace of God in order to salvage what is left of this country of ours.
“We saw how he united the 8th Senate for national development, he can do same for Nigeria in order to take away the current divisive tendencies occasioned by the type of leadership of the current government and be one united people and loving nation again,” Faringado stated.
He added that his group will continue to advocate for a Saraki presidency until the former Kwara State governor obey the clarion call in the interest of the nation.
READ ALSO:   Trump hints at de-escalation between India and Pakistan as U.S. mediates