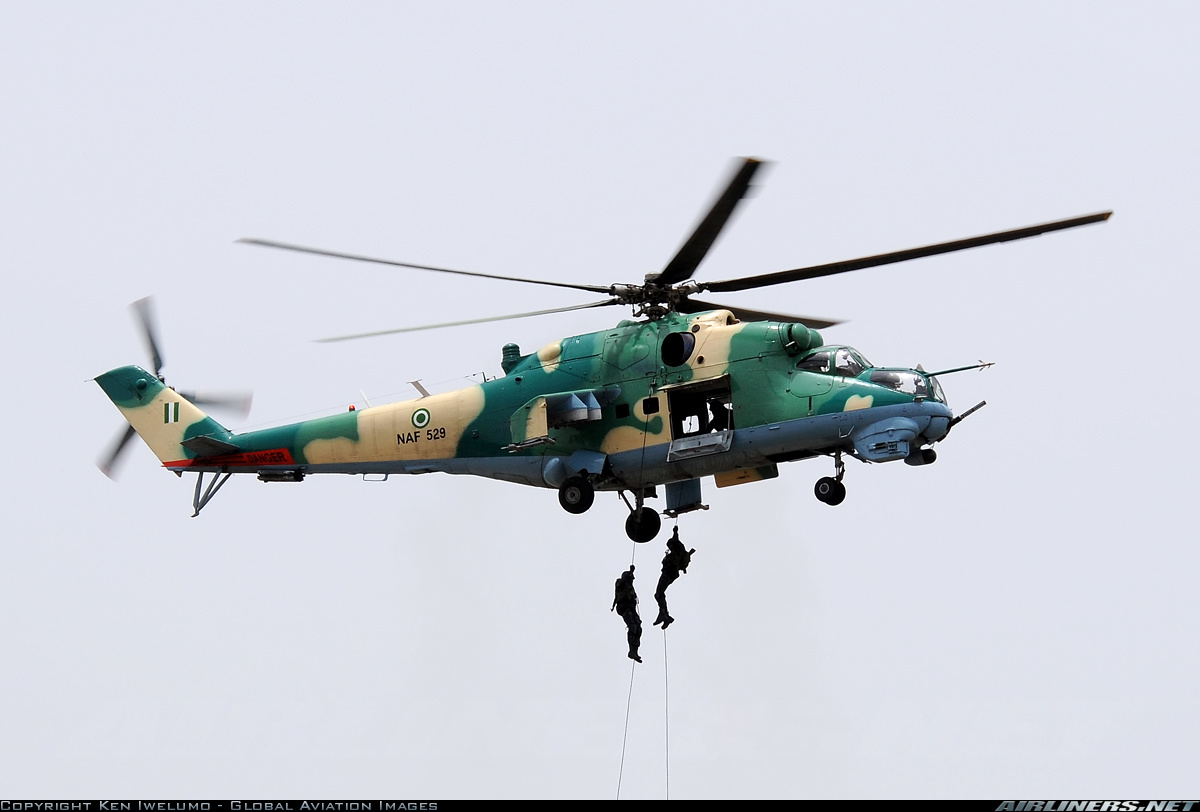 The Nigerian Air Force, NAF, has neutralised several Islamic State of West Africa Province, ISWAP, fighters at Bukar Meram on the fringes of Lake Chad in the northern part of Borno.

NAF Director of Public Relations and Information, Air Commodore Ibikunle Daramola, disclosed this in a statement on Tuesday in Abuja.

He said that the operation was executed through the Air Task Force, ATF, of Operation LAFIYA DOLE on Monday.

Mr Daramola explained that the operation was conducted based on credible intelligence reports that indicated a resumption of the use of the location to provide logistics support to the terrorists, using fishing activities as a cover.

“Accordingly, the ATF dispatched its attack aircraft to engage designated areas within the settlement.

“Before the strikes, over 35 terrorists were observed within the area of interest.

“The attack aircraft subsequently engaged the location in successive passes recording accurate hits on the target area, leading to the neutralisation of several ISWAP fighters as well as the destruction of some of the structures,” he said.

Mr Daramola said the NAF, operating in concert with surface forces, would sustain its efforts to completely destroy all remnants of the terrorists in the North East.