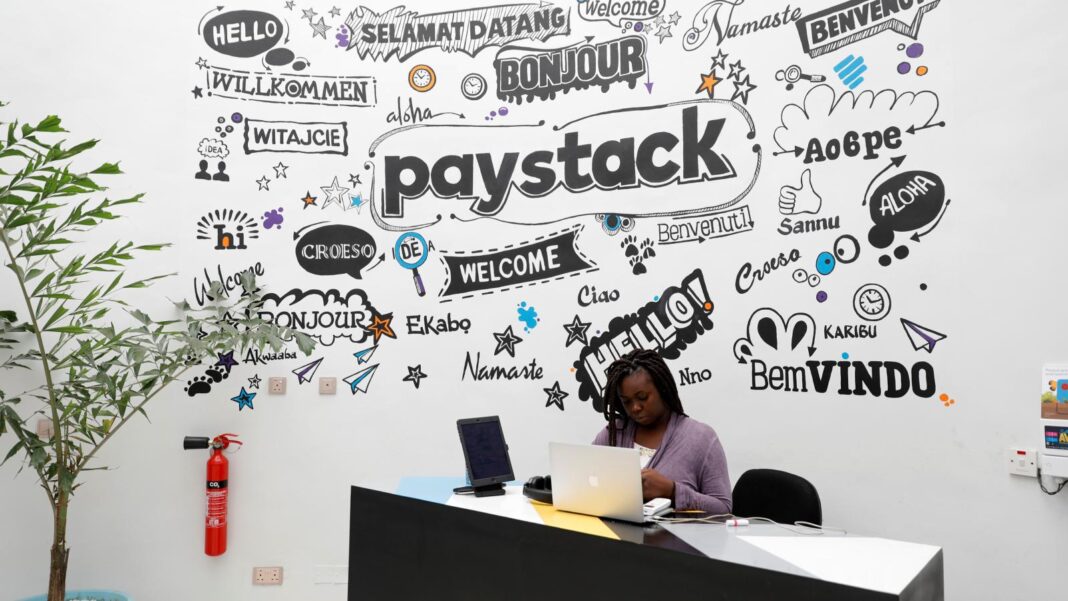 African fintech company Paystack has announced it will be unveiling Pay with Apple Pay on its platform. In their official statement, the company called this integration the fastest and most secure way for businesses in Nigeria to accept international payments.

The move is a major step forward to businesses in the country as Paystack is trusted by many Nigerians. Trusted payment methods are available on the 1Xbet which allows Nigerian punters to deposit their stake using the platform while betting on different sports.

With Apple Pay, users get a private and secure way to pay using their Macbooks, Apple Watches, iPads, and iPhones. However, Apple Pay only made its way to Africa earlier this year through South Africa, despite being available on almost every continent since 2014. Fortunately, users with Mastercard, American Express, and Visa cards can access this payment service using five banks – ABSA, Nedbank, Investec, Discovery, and FirstRand Bank.

While the launch of Apple Pay in South Africa showed the company keen interest to increase its penetration in sub-Saharan Africa, Apple didn’t reveal whether it will expand to countries like Kenya and Nigeria. However, these countries have seen a significant increase in the adoption of digital payments over the last few years similar to South Africa.

Paystack has decided not to wait for Apple’s next move, taking the initiative to integrate Apple Pay on their platform. Through this move, Paystack is the first payment gateway in the country to support Apple Pay. That gives businesses in Nigeria access to millions of Apple Pay users spread across over 60 countries that have access to the payment service.

How Does It Work?

Customers who have enabled Apple Pay will be seeing a checkout option to Pay with Apple Pay when they’re buying from a Paystack merchant. They can then go ahead and pay using this option, verifying the payments through Face ID or Touch ID. That means Nigerian businesses that use Paystack can now accept the payments made using Paystack-hosted commerce tools – Invoices and Paystack Storefronts or other payment channels using USSD, mobile money, EFT, and QR codes.

Over the last few years, businesses that use Paystack have accepted international payments from their customers after integration with ecommerce platforms Shopify and Wix. Their YC-backed subsidiary, Stripe has also integrated with regional payment platforms in Africa, including South Africa’s QR payments channel SnapScan and a Ghana mobile money operator.

Paystack’s integration with Apple Pay looks similar to what Flutterwave did with PayPal in March, although PayPay doesn’t operate in Nigeria. However, the playing ground for Paystack and Apple Pay is quite different, as Android is the biggest mobile operating system in Nigeria. The operating system commands a whopping 87% of the market share, while Apple’s iOS controls 7.75%.

The small market share of Apple’s iOS is behind Paystack’s optimism that Apple Pay’s integration won’t be affected should the tech giant decide to expand to Nigeria. Paystack is also planning to eat into Apple’s market by offering this integration in Ghana and South Africa.