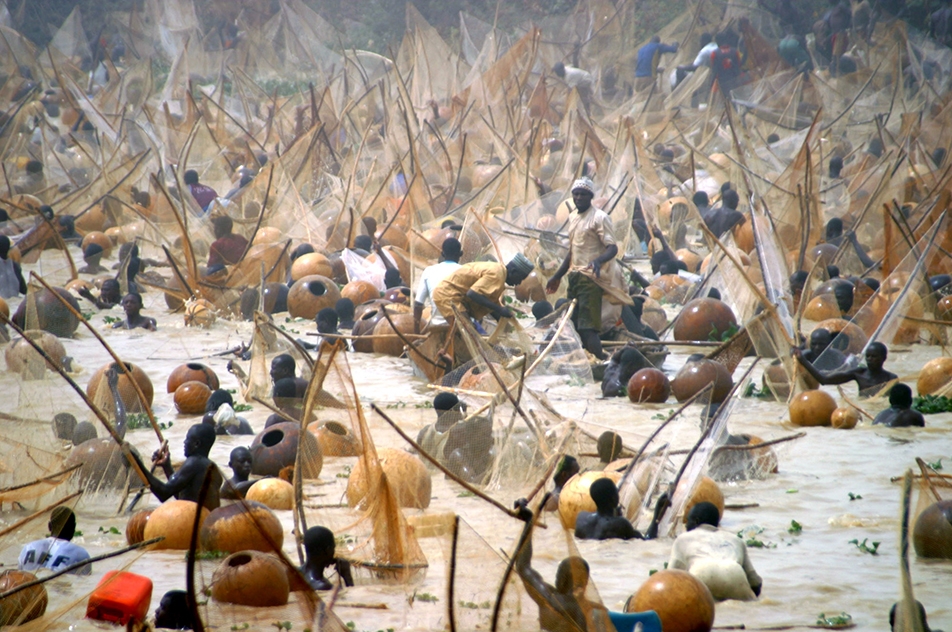 Federation of Tourism Associations of Nigeria, FTAN, has said it will collaborate with the Kebbi State Government to revamp the Argungu International Fishing and Cultural Festival.

Vice President of FTAN (North West Zone), Nura Sani Kangiwa, made this known in an interview in Abuja on Monday.

Mr Kangiwa said that this was part of the decisions reached at the 9th National Council on Tourism, Culture and National Orientation conference held in Dutse, Jigawa State recently.

The National Council on Tourism, Culture and National Orientation is an annual gathering aimed at bringing together stakeholders to discuss ways the sector can contribute effectively to improve the country’s Gross Domestic Products, GDP.

Mr Kangiwa said that part of the decisions reached at the meeting was the revamping of the Argungu International Fishing and Cultural Festival as it was set to make a big comeback.

“Based on the resolution recently reached by the National Council on Tourism, Culture and National Orientation, it was agreed that the Federal Government and all tourism stakeholders will partake in the revamping of the festival.

“So, all tourism stakeholders are going to partner with the Kebbi State Government to ensure that the festival, which has been comatose for some years is revived in order to promote our country as a tourism destination,” he said.

He said that the Federal Government in its effort to diversify the economy had recognised the creative industry, which culture and tourism were integral part aimed at creating jobs and improves foreign exchange earnings.

“Cultural Tourism is a source of revenue generation. As an “invisible export” it creates a flow of foreign currency into the economy of a nation.

“The Culture and Tourism Sector is gaining more recognition and visibility and evolving economic activities capable of reducing extreme poverty, creating jobs and generating revenues for national growth and development.

“Therefore, in line with the mission of the current political dispensation for diversification of economic activities, revamping the Argungu International Fishing Festival will no doubt satisfy the yearnings of our people,” he said.

Mr Kangiwa, who is “Turakin Kebbi” described the Argungu International Fishng and Cultural Festival as “second to none in Africa.’’

“It has been a beehive of activities for fun seeking tourists for decades. It is a cornucopia of cultural heritage and it astonished the world in both authenticity and variety of contents.

“It is a festival that is already a tourism product that is acclaimed worldwide; no doubt UNESCO inscribed it in its prestigious list of Intangible Cultural Heritage for Humanity.

“A study from the United Nations World Tourism Organisation, UNWTO, reveals that 80 per cent of international tourists visit destinations on the world heritage list.

“This no doubt gave Kebbi honour, dignity and pride,” he said.

The Argungu International Fishing and Cultural Festival is expected to hold in March 2018.

The four-day yearly festival held in Kebbi is one of Nigeria’s internationally recognised tourism attractions.

The festival has not been held since the last edition in 2009 largely due to the security situation the country has been faced with and this had posed a huge revenue loss to the local economy and the country.

On the issue of security, Kangiwa said Kebbi State was undoubtedly the safest state in the country in spite of its diverse religious and ethnic groups, adding that the level of youth restiveness and religious crisis remained the lowest.