Nigerian govt sets aside N250bn for conversion of vehicles to autogas, says Sylva 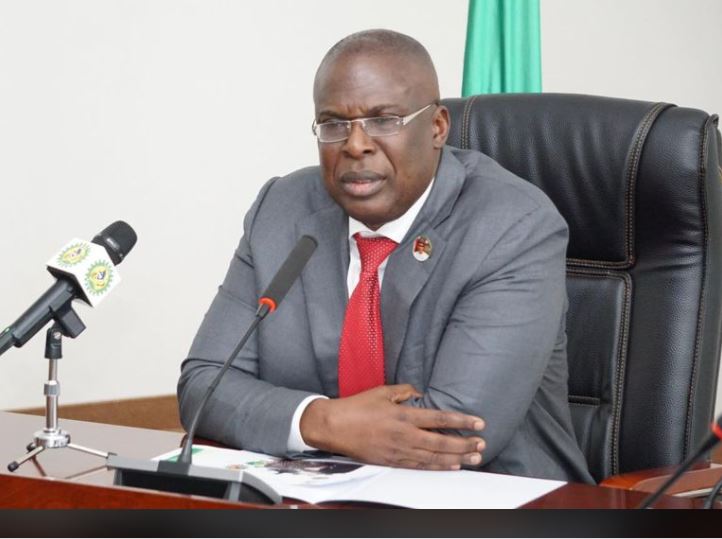 As part of efforts to ensure that the autogas conversion of vehicles yielded the desired results, the Federal Government says it has set aside N250 billion for willing investors in autogas assembly plants in the country.

The Minister of State for Petroleum Resources, Timipre Sylva, disclosed this on Tuesday, in Abuja, at an Autogas Technicians Training and Certification Programme.

The programme was organised by the technicians, in collaboration with the Federal Ministry of Petroleum Resources, National Gas Expansion Programme, the Nigerian Institute of Mechanical Engineers, Automotive and Locomotive Engineering Institute, amongst others.

The minister, who was represented by the Senior Technical Adviser on Referendum, Umar Gwandu, said that the money was already in the coffers of the Central Bank of Nigeria, CBN, and those interested in opening conversion centres could access it.

Mr Sylva explained that the decision to make the money available was as a result of the huge amount spent by government on fuel subsidy, adding that it was in line with President Muhammadu Buhari’s commitment to adopt gas as an alternative fuel for the country.

“The amount of money government is spending on fuel subsidy is high so the President Muhammadu Buhari-led government, in a bid to ease the pains of Nigerians, decided to look inward and evolved ways to reduce the cost.

“If we focus on moving from fossil fuel to Liquefied Petroleum Gas, LPG, and Compressed Natural Gas (CNG), it will save us a lot of money because the benefits are enormous.

“Apart from the fact that autogas is cheaper, we are also concerned about making the conversion of cars affordable so that Nigerians can indeed reap the advantage of this new policy,” the minister said.

He added that the conversion underscored the seriousness of the new government initiative and urged Nigerians to embrace gas-powered vehicles as they were cheaper and more environmentally friendly.

While pledging the support of the ministry to the project, Sylva cautioned autogas technicians to ensure that converted vehicles functioned properly and were well-maintained.

Earlier, Robinson Elijah, Chairman, Autogas Technology Education and Research Advisory Board, urged Nigerians and other stakeholders to take advantage of the project.

Elijah reiterated the commitment of the board to maximise the investment, while relying on the experience garnered over the years to ensure that the project was successful.

Joyce Daser-Adams, Chief Executive Officer of Auto Lady Engineering Technology, told the One of the major challenges in converting a vehicle from fossil fuel to LPG or CNG was the non- availability of parts.

According to her, the parts are not in Nigeria, we need to import them that is why we are working with foreign partners.

Mrs Daser-Adams also told NAN that the cost of converting a vehicle was about N200,000 adding that it was very safe and the risk of an explosion in the event of a collision was very minimal.