Nigerian govt to extend SERVICOM to Nasarawa, 6 other states 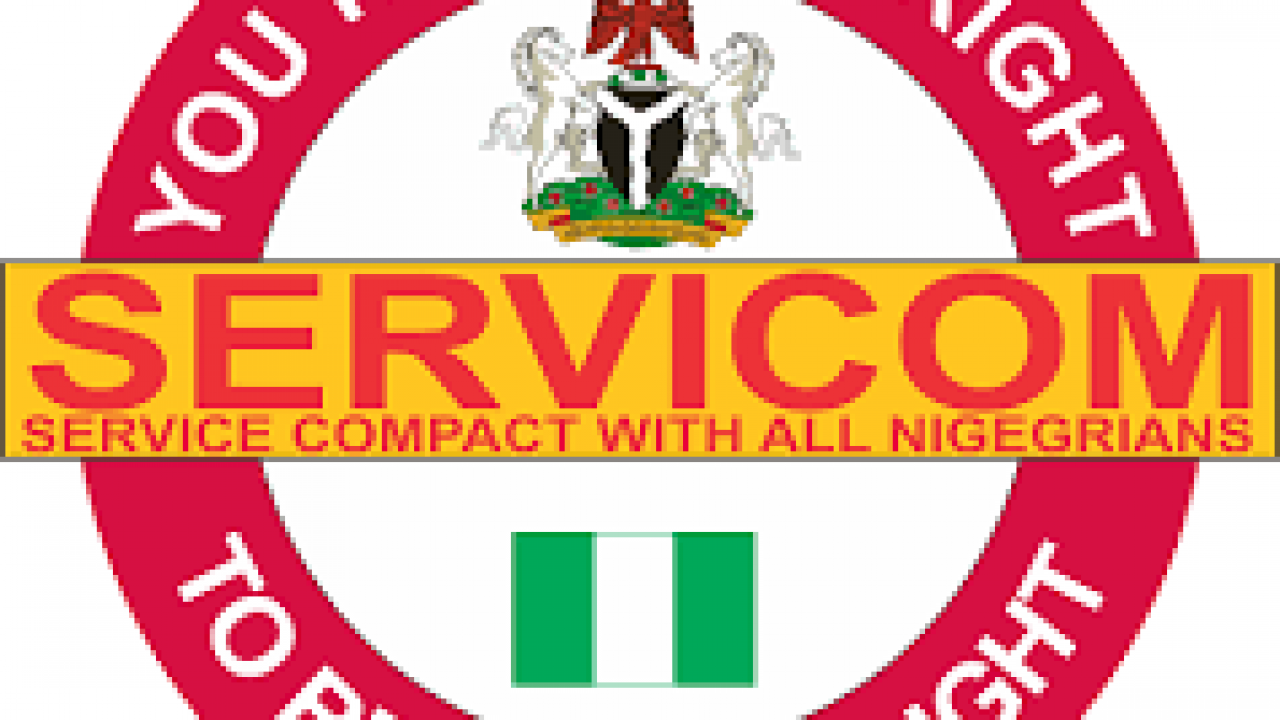 The Federal Government has concluded plans to initiate Service Compact, SERVICOM, in seven states of the federation to enhance citizens-centred participation in governance.

Nnenna Akajemeli, SERVICOM’s National Coordinator, said this in a statement by the Public Awareness Manager, Henrietta Okonkwo on Monday.

The News Agency of Nigeria reports that SERVICOM is an initiative of the Federal Government of Nigeria, established in 2004 and saddled with the responsibility of promoting effective and efficient service delivery to ensure customers satisfaction.

Mrs Akajemeli, during a visit to Governor Abdullahi Sule of Nasarawa State, said that the scheme would also create government connectedness to the citizens.

According to her, the aim is to have quality service delivery that is fair, timely, honest and accountable to citizens by the governments.

“It is a new thinking of the government, that will drive sustained improvement of efficient service delivery in the states,“ the SERVICOM boss said.

She said that SERVICOM would develop modalities for effective implementation of its units in Nasarawa state, among the seven pilot states to ensure quality service delivery.

She noted that the states were mandated to appoint Focal Officers, who would take charge of the SERVICOM units in the seven pilot states to drive the process.

She further stated that services rendered at the states level would be rolled over to the local government areas across the country, where there would be establishment of SERVICOM units.

Akajemeli reiterated governments’ readiness to train the focal officers through the process in Ministries, Department and Agencies at the states offices for citizens.

She said that all the sectors would have their service charters as guidelines which would make service givers accountable at all times for services rendered to people across the federation.

She further said that President Muhammadu Buhari was committed to open governance even as his administration had signed a compact with Nigerians at the  London Anti-Corruption Summit in 2016.

“The aim of the London anti- corruption summit is to stem the tide of corruption and enhance citizens-centred participation in governance that will foster an open transparent system of government and public service delivery, “ she said.

Earlier, Mr Sule in a welcome remark said he was delighted to have the state as the first pilot place adopted by SERVICOM to kickstart the process of open government partnership in Nigeria.

He pledged that his administration would support and collaborate with SERVICOM to ensure the smooth implementation of federal government laudable initiative.