Nigerian nanny gets $121,000 as restitution from oppressive couple 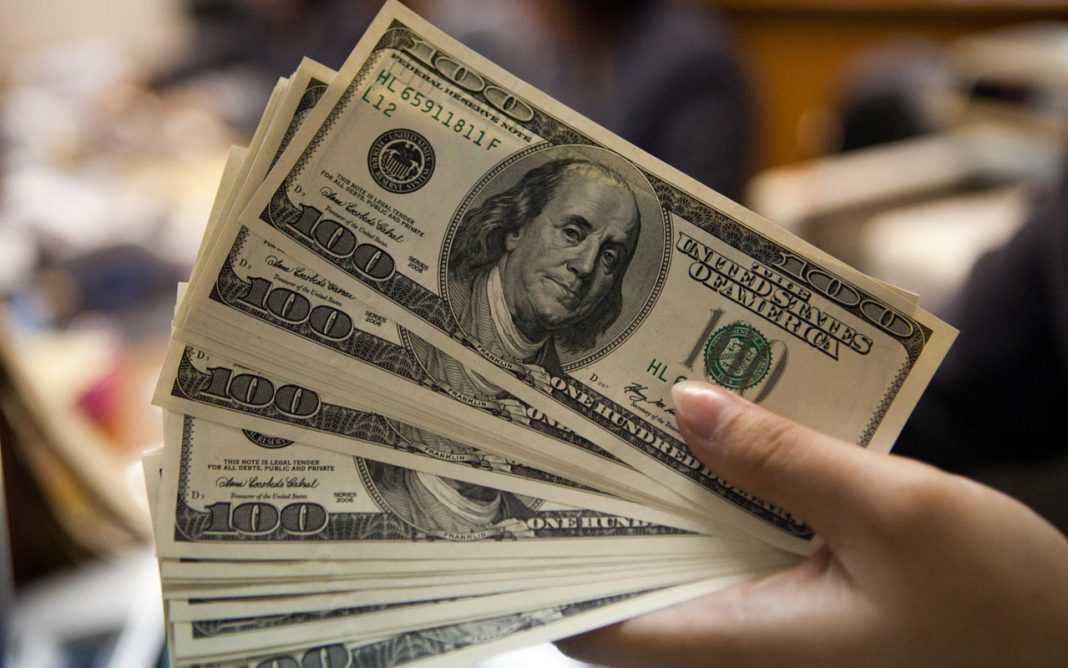 The Nsobundus, a Nigerian couple living in the Houston-area of the United States has been ordered by an American court to pay $121,000 as restitution to the Nigerian woman who worked for 20 hours a day for two years as nanny to their five children.

The nanny was not paid throughout the period. Now she has a N44 million windfall.

Chudy Nsobundu, 57, and his wife Sandra Nsobundu, 49, also were sentenced by U.S. District Judge Nancy Atlas to seven months in jail and seven months of home confinement, plus three years on probation, the Associated Press reported.

The naturalized U.S. citizens originally from Nigeria recruited the woman there with the promise of a $100 monthly wage.

Instead, authorities said they abused her physically and verbally while she worked at their home in the Houston suburb of Katy from September 2013 to October 2015.

Chudy Nsobundu in 2016 pleaded guilty to visa fraud while his wife pleaded guilty to unlawful conduct with respect to documents in furtherance of forced labour. According to court documents, the nanny would work every day from 5:30 a.m. to 1 a.m., couldn’t take breaks and had to eat leftovers and not fresh food, including being forced to only drink milk left in bowls in which the children had eaten cereal. She also couldn’t take hot showers.

Authorities said the Nsobundus prevented the nanny from leaving their employment by keeping her passport and by threatening her with physical and mental abuse.

The nanny reached out for help and was rescued following a tip to the National Human Trafficking Resource Center. Her name has not been released.