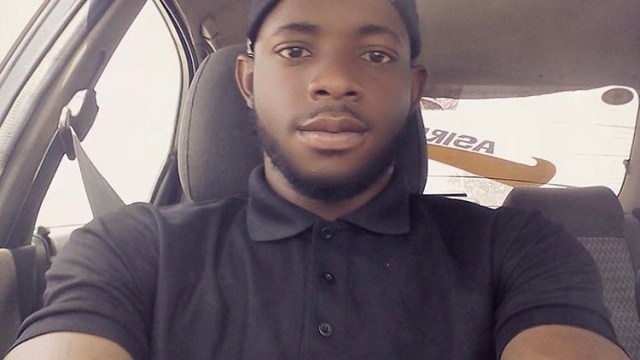 A popular comedian in Nigeria, Augustine Valentine, has been arrested by the police over a status update on Facebook.

Popularly known as Mc Nice, he was arrested for erroneously updating his Facebook status, with a photograph, that a middled-aged woman known as Zulai attempted to kidnap and male child and should be nabbed, if seen.

The middle-aged woman was consequently attacked on Wednesday, close to Zenith Bank in Bwari,

She was however rescued and arrested by policemen.

During investigation, it was found out that she was mentally unstable.

According to Biodun Makanjuola, Divisional Police Officer, DPO, of the force in Bwari, the comedian’s Facebook post was behind Ms Zulai trouble, and it was eventually found to be lacking in substance.

“When she was brought here, I asked my people to first take her to the General Hospital for medicals. They came back with a medical report indicating that she was suffering from depression.

“The report also referred her to Karu Psychiatric Hospital for proper evaluation. Right now, we are preparing to take her there.

“We were still on the matter when I started receiving calls about a post on Facebook claiming that the woman was a kidnapper. The report claimed that her phone had message conversations on how many children to be kidnapped.

“I made efforts and finally discovered who posted the story, brought him here for questioning, and he confessed he only added some of the details to add glamour to the story.”

While expressing displeasure over the incident, the DPO cautioned against spreading unverified news, pointing out that such actions could cause negative impact on people involved and result into security breach in the affected community.

“We are working with the affected families to douse the tension. This town can be volatile, so we are not taking anything for granted,” he said.