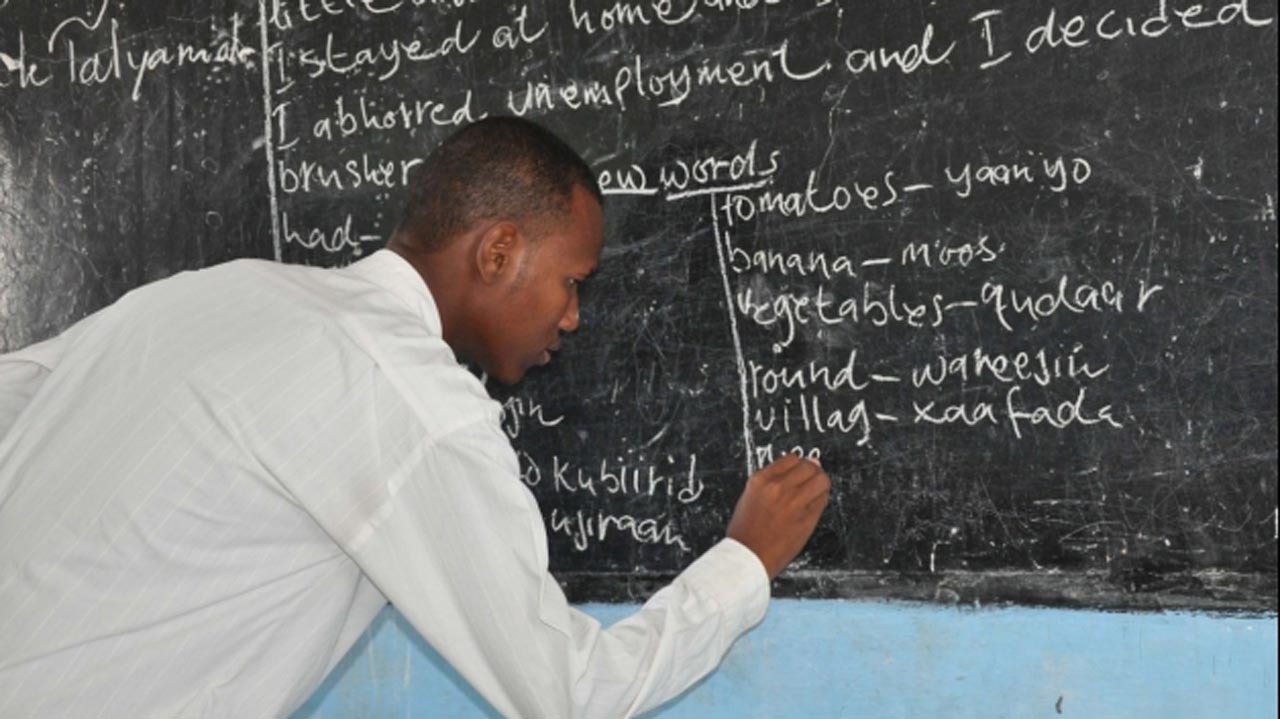 Prof. Steve Nwokeocha of Sociology of Education, University of Calabar says plans are underway for teachers to bear the title “Distinguished” as borne by senators.

Mr Nwokeocha, who is Executive Director, Academics, Africa Federation of Teaching Regulatory Authorities, made this known in an interview with the News Agency of Nigeria in Abuja on Wednesday.

He said that beyond the title Distinguished, teachers would also bear Beginner, Proficient and Mentor, adding that there were four stages.

According to him, it has been globally agreed for countries to come up with titles to reward excellence in the teaching profession as obtained in professions like Law and Medicine.

He said that the development, called “Career Path” simply referred to the stages that a teacher would pass through from point of entry to retirement.

Mr Nwokeocha added that the decision was taken at the global level in view of the huge contribution the teaching profession had made with regard to human capital development and other forms of development.

“These are not salary grade levels stages but professional stages. The type you have in Law, where someone rises from being a lawyer to a Senior Advocate.

“It is the type you have in Medicine where someone rises from being a House Officer to being a Consultant.

“So, teaching is inventing its own stages that will ensure that teachers are adequately focused and prepared to progress professionally to a point we can call the person Distinguished.

“We have created four stages. The first one is Beginner, second is Proficient, Mentor and Distinguished.

“So, a time will come when you hear someone is Distinguished it is not only a senator, that person must be a teacher. This concept is not limited to Nigeria. It is global,” he said.

On concerns that the title Distinguished may cause confusion since senators were already bearing it, the don said, “the senators did not give birth to the word and there is no law that makes it their exclusive reserve.

“UNESCO has a global framework on this and many countries in Africa including Nigeria chose Distinguished.”

On argument in some quarters that the title of Doctor or Professor would suffice, he said, “it is not everybody that is a doctor because it is an academic qualification and professor is the highest rank in teaching.

“With the career path, what qualifies one is minimum qualification in teaching and other requirements.

“To qualify for the titles, there is professional standard, that the level of performance expected of teachers along the four stages.

“To be a Distinguished for instance, you must have worked for 15 to 20 years and accessed based on a higher level of competency.”

Mr Nwokeocha, who is a member of the Executive Council of the World Body Regulating Teaching, said the move was to ensure that teachers were differentiated based on their skills, competencies, abilities and experiences.

He said that training of stakeholders in that regard had begun, adding that all state coordinators of the Teachers Registration Council  of Nigeria, TRCN, recently held a two-day workshop in Abuja on Career Path.

Nwokeocha said, “we were able to drive home this very noble idea to state coordinators of TRCN at the grassroots level.

“This is so that this message gets to the people that need it most, teachers throughout the 774 local government areas of Nigeria.”

He said that TRCN, the regulatory body in the teaching profession, had the mandate to award the titles.

In a separate interview, the Registrar of TRCN, Prof. Josiah Ajiboye, said the council was already working with relevant stakeholders to bring that to fruition.

“Presently, the Head of Civil Service of the Federation, Dr Folashade Yemi-Esan has set up an implementation committee with the Permanent Secretary Federal Ministry of Education, Sonny Echono as Chairman.