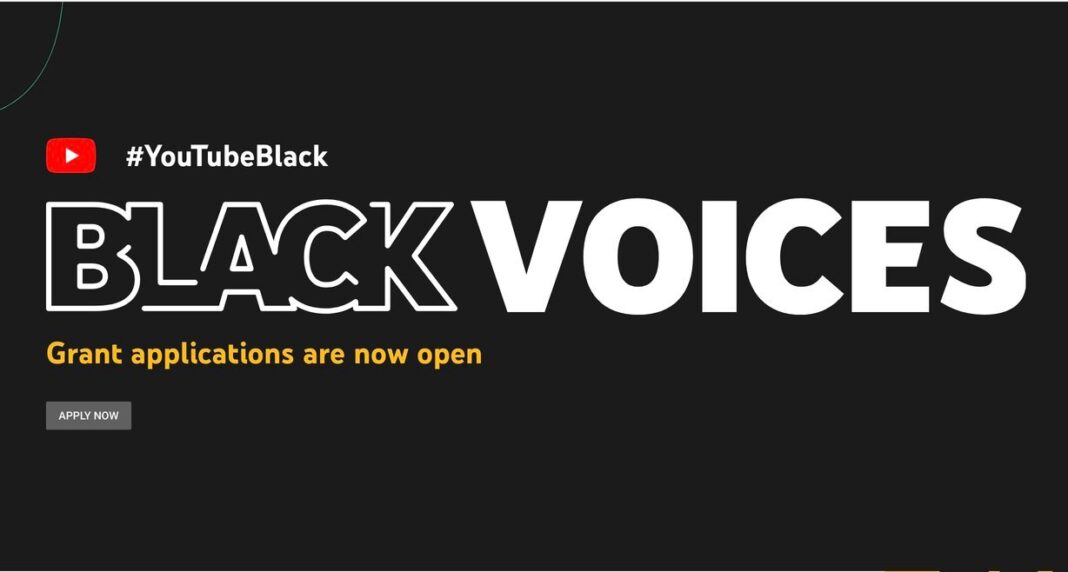 YouTube on Thursday announced a roster of four Nigeria artistes and 50 other artistes, songwriters and producers selected to join the #YouTubeBlack Voices Music Class of 2022.

YouTube’s Head of Music, Sub-Saharan, Addy Awofisayo, said in a statement that also among the artistes from Australia, Brazil, Canada, USA and the UK are eight African artistes based in Nigeria, South Africa and Kenya.

She said that the addition of songwriters and producers to the 2022 class demonstrates the continuation and expansion of Youtube’s efforts to support Black artistes on the platform.

According to her, with the aim of equipping up-and-coming Black artistes, songwriters and producers with the resources to succeed on YouTube, the class will be grouped into two programme streams.

She said that the class participants would each receive dedicated partner support, seed funding to invest in the development of their channels, and opportunities to participate in training and networking programmes.

Awofisayo said that it would be focused on production, fan engagement and wellbeing.

“Over the next six months, they will also get opportunities to develop their catalogues and collaborate with other global artistes, songwriters, and producers who have also been selected to take part in the programme.

“African music is taking the entire world by storm and the #YouTubeBlackVoices Fund is an opportunity to both celebrate and nurture African artistry and help songwriters, producers and artistes share their craft with global audiences.

“Black culture is expansive and ever-changing and YouTube Music is committed to celebrating that experience through music,” she said.

One of the selected Nigeria artist, Omah Lay, said that #YouTubeBlack Voices Fund would have an impact on his career in different ways.

Omay Lay said it would allow him provide content about his musical journey to his fans, and in marketing them to a greater audience.

The other artistes include singer-songwriter CKay, Producer P.Priime Telz, Elaine, Major League, DJz among others.