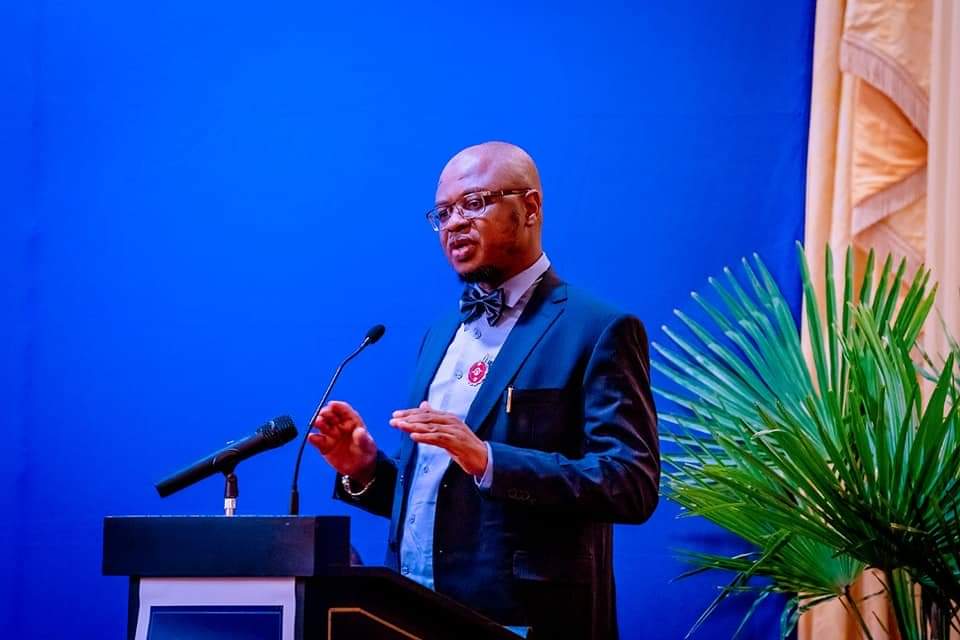 The Federal Government says no fewer than 67 million people have registered for National Identification Number, NIN, which is the foundation for economic growth and national security.

The Minister of Communication and Digital Economy, Isa Pantami, disclosed this in Paris at the Nigeria international Partnership Forum held on the sidelines of the Paris Peace Forum.

Mr Pantami said that the NIN database was planned in such a way that people in their productive age of 15 year to 60 year were captured first and 92 per cent in that category had been captured.

He said the focus currently was on the younger age from age one to 14 years.

The minister said the government placed a premium on the NIN enrolment because it is the foundation for the growth of the economy, securing the country and protecting investors from fraudulent elements.

“You cannot open an account, process travelling passport, driver licence without obtaining NIN and it has become a prerequisite to accessing government services and to bring peace of mind to prospective investors,’’ he said.

To make the country safe and attractive for Foreign Direct Investment, Mr Pantami said government launched National Digital Economy with eight pillars among which is the number six which addressed the issue of cyber security.

He said that among the things achieved was to clean up the country’s data base by blocking of over 24 million sim cards that were improperly registered or completely unregistered and could be used for cyber-crime.

The minister said, “Nigeria is the geographic and economic gateway of Africa and investment in the country would give access to the continent.”

He said the country had also moved higher in the global index on the ease of doing business.

Mr Pantami said the feat was achieved with the introduction of deliberate policies and programmes including – Visa on arrival, electronic processing of visa, online registration of businesses and tax holidays introduced in over 50 areas of the economy.

“Nigeria has the largest economy in Africa with over 520 billion dollars Gross Domestic Product followed by Egypt and South Africa and Nigeria has been consistent in dominating the first position,’’

Corroborating Mr Pantami’s position, the National Security Adviser, Babagana Monguno, said Nigeria was winning the war against terror and the overblown insecurity situation in the country should be jettisoned.

According to Mr Monguno, no fewer than 15,000 insurgents and Boko Haram members had voluntarily surrendered in the North East in recent time.

“In the last five months, we have had a large wave of terrorists and their sympathisers surrendering in droves

“Right now it is becoming a humanitarian issue because we have to contain with so many of them,’’ he said.

Mr Monguno reiterated that the country is safe for investors who were willing to explore enormous business opportunities in the country.