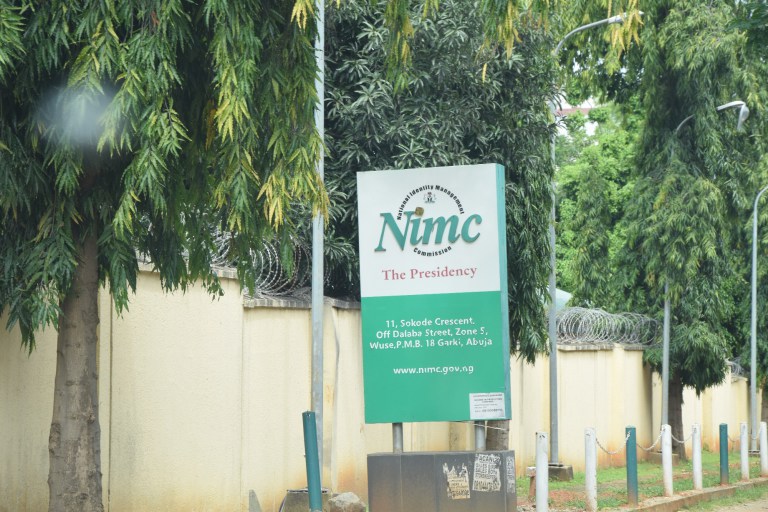 Ibrahim Ramalanhttps://dailynigerian.com/author/rayyan/
Rayyan Alhassan is a 30-year-old graduate of Journalism and Mass Communication at Sikkim Manipal University, Ghana. He is the acting Managing Editor at the Daily Nigerian newspaper, a position he has held for the past 3 years. He can be reached via [email protected], or www.facebook.com/RayyanAlhassan, or @Rayyan88 on Twitter.

Workers of the National Identity Management Commission have suspended the industrial action which they embarked upon on Thursday over the fear of COVID-19 spread in the agency.

The President, Association of Senior Civil Servants of Nigeria, NIMC Unit, Asekokhai Lucky, confirmed the suspension of the strike to Punch in Abuja.

He said workers of the commission across the country were being contacted to resume work by Monday and begin the enrolment of citizens for National Identity Numbers.

The newspaper gathered that the workers decided to put the strike on hold after a meeting with the Federal Government, where it was agreed that the demands of the employees would be addressed.

Dr Matshidiso Moeti, World Health Organisation, WHO, Regional Director for Africa, has urged everyone to recognise the leadership skills and potential of women toward moving the world closer to gender equality.
Read more
News