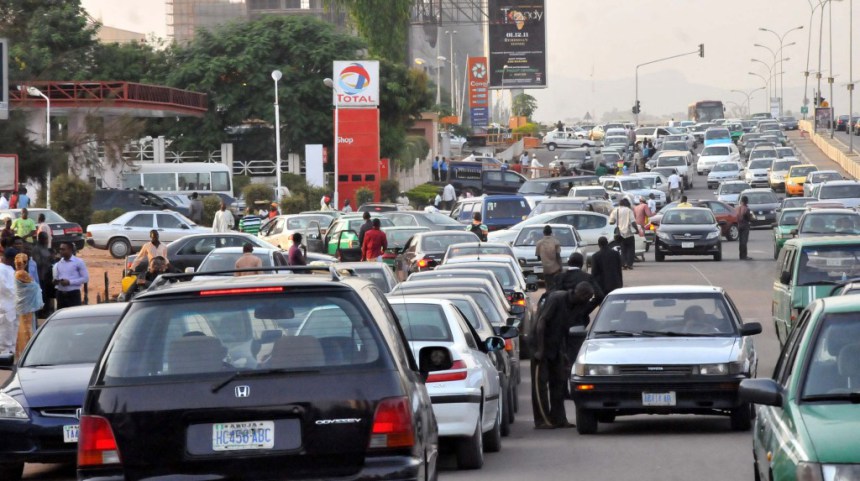 The Vice-President, Yemi Osinbajo, on Monday restated that the Federal Government had no plan to increase the pump price of petrol in 2018.

Mr Osinbajo gave the assurance during his visit to fuel depots in Lagos where he monitored the loading of trucks to ensure steady supply of petrol to designated filling stations.

Mr Osinbajo visited some major fuel depot terminals and stakeholders in Apapa and other parts of Lagos on Christmas Day.

According to the Vice President, the fuel scarcity facing the country is as a result of shortage of supply to depots across the country.

“The President is very much concerned about Nigerians and how we can quickly end the fuel scarcity crisis in the country.

“The fuel crisis presently confronting the country is as a result of shortage of supply of fuel to depots across the country.

“We hope that in the next couple of days, we would be able to end the fuel queues,” Mr Osinbajo said.

He said that any marketer who hoarded petroleum products for the purpose of making extra profit would be dealt with by the enforcement agency saddled with the responsibility of regulating the sector.

Earlier at the stakeholders interaction meeting, the Minister of State for Petroleum Resources, Ibe Kachikwu, said that the long queues would be over by Wednesday.

Mr Kachikwu, who noted that over 150 trucks were supplying fuel daily, added that there had been series of meetings and consultations with the oil marketers.

He said that he would meet with the Group Managing Director of NNPC, Maikanti Baru, to put together structures and additional plans to end the fuel shortage currently facing the country.

The Vice-President had on Christmas Eve made an unexpected stopover at some filling stations in Lekki and other parts of Lagos Island to assess the fuel situation.

According to the Vice President, the Buhari administration is doing everything possible to quickly resolve the fuel shortage experienced by Nigerians.

It would be recalled that President Muhammadu Buhari had on Sunday sympathized with Nigerians over their suffering occasioned by the scarcity of petrol across the country.

President Buhari said that he had already directed the regulators to step up their surveillance and bring an end to hoarding of the products and price inflation by marketers.

Fuel scarcity during festive periods is a recurring feature in Nigeria, although it disappeared in the last two years.

In some states, a litre of fuel rose to between N200 and N300 per litre as against the official pump price of N145.