Northern governors felicitate with Obasanjo at 83 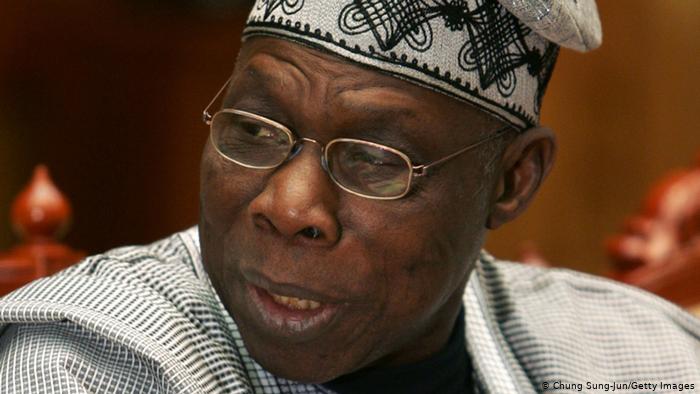 The Northern Governors Forum, NGF, on Wednesday, extended their warm felicitations to Nigeria’s former President, Olusegun Obasanjo on his 83rd birthday which is coming up on Thursday, March, 5.

Mr. Lalong, in a congratulatory statement signed by his director of press and public affairs, Dr. Makut Macahm, described Mr Obasanjo as a leader who had given his best to the nation and humanity in the various positions he has occupied over the years.

He said: “The Northern Governors Forum particularly praised his commitment to the growth of democracy, good governance and human rights which he has pursued in and out of office and under different platforms across the globe.”

The governors, therefore, urged the former president not to relent in offering his wealth of wisdom and experience to the present leadership at all levels, particularly as Nigeria continues its march towards consolidating democracy, fight against corruption and insecurity.