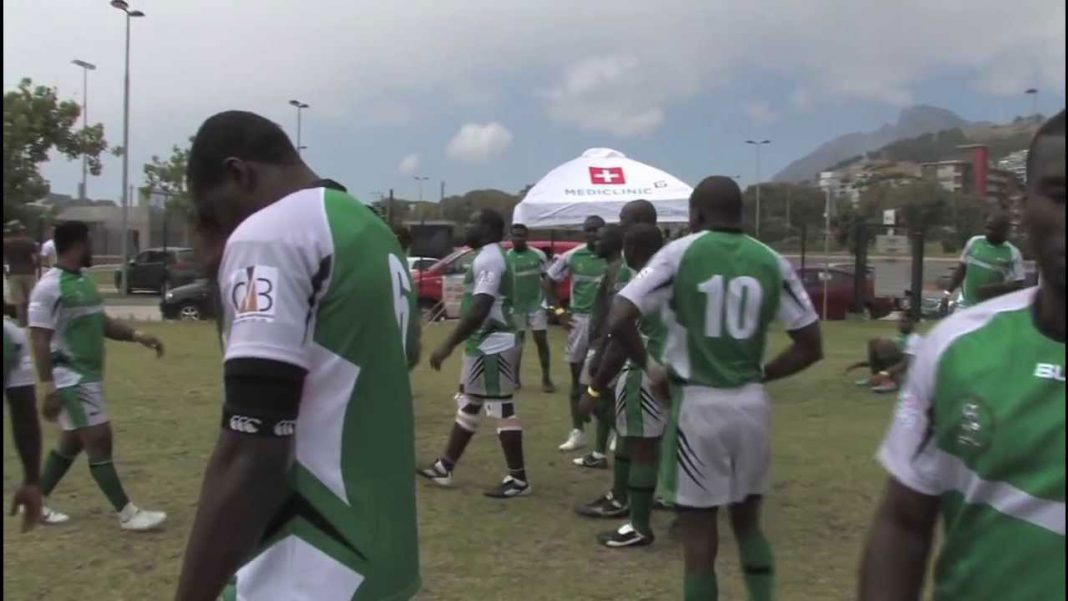 •Rugby Africa gives board fresh mandate
The Nigeria Rugby Football Federation (NRFF) has declared its commitment to promoting the game in the country, saying it would continue to revamp its processes next year.

The NRFF also said that despite the sanction imposed on it by Rugby Africa, it has succeeded in the development of the sport at the home front.

Speaking on the strides his board has made since assumption of office, NRFF President, Kelechukwu Mbagwu pointed at the successful hosting of the Independence Sevens at the Polo Club, Lagos, new Northern Sevens held in Zaria, the pre-qualifiers for the Independence Sevens, Gossar Sevens in Lagos, Barewa Sevens and the beach rugby in Lagos, as well as the continuous running of the Rugby League as proof that the new board is ready to change the face of the sport in the country.

He disclosed that Rugby Africa has given guidelines to the new board on the day to day running of the game and also how to gain recognition from the African and world body. He added that a new constitution would be made in an AGM in January and called on sports loving Nigerians not to relent in supporting the game. He said more efforts were being made to ensure Rugby Africa vacated the sanctions on Nigeria as soon as possible.

“Rugby would continue to improve in the country by next year. One of the criteria Rugby Africa has given the new board is to have a new constitution, which the Minister of Sports has already mandated the body to do after the federations’ elections.

“We are on course to review it and send a draft to Rugby Africa. Our key focus is to restore normalcy in the federation and also help Nigerian teams to attend international championships next year.

“The NRFF will take all necessary steps to see that the guidelines listed by Rugby Africa to return to the international scene are not overlooked.

“My mission is to make rugby the most popular sport in Nigeria. The much hype in the Independence Sevens Championship in Lagos created more followership for the sport, which is an indication that there is a bright future for the game at all levels in Nigeria,” he said.