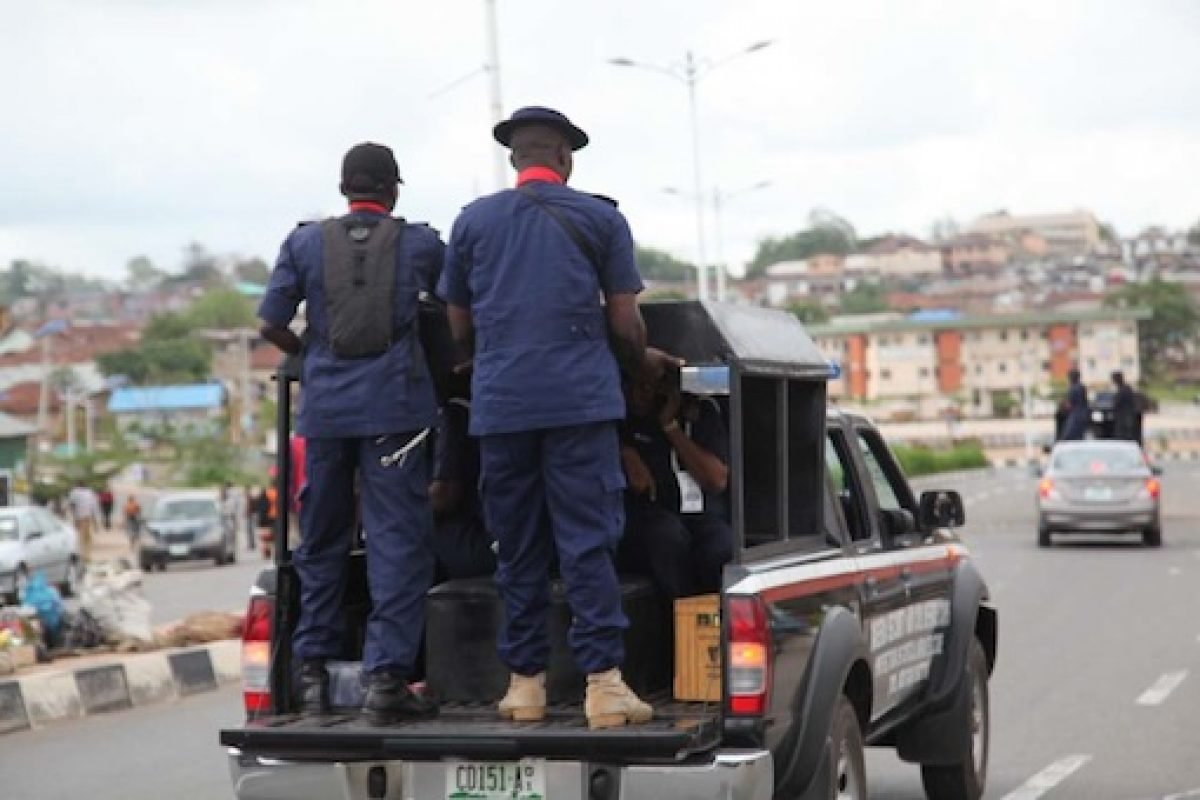 Dr Hammed Abodunrin, the Commandant of NSCDC in Ondo State, made this known while briefing newsmen on the arrest on Wednesday in Akure.

Mr Abodunrin explained that the suspect had induced job seekers to part with the different amounts with a promise to assist them secure employment into NSCDC, NDLEA and other government agencies.

“So far, as at the last count, he has collected N1.9 million from various victims.

“His account with the First Bank Plc. revealed that he personally collected N1.3 million out of the total money through transfers.

“Ayodele claimed that he sent the money to one Mr Adu who works with NDLEA for the purpose of recruiting people into various services,” the corps’ commandant said.

Mr Abodunrin advised members of the public to be wary and stop giving money to individuals promising to assist them secure employment.

He said that authorities of the NSCDC had informed the members of the public not to fall victims of scammers as the corps was not recruiting.

“People should stop giving money for jobs.  Jobs are not for sale, if jobs are available they would get it, no matter the amount of money you pay you won’t get it.

“As far as Nigeria is concern, we don’t have any recruitment agents, they may be doing it somewhere else but here in Nigeria agencies recruit directly.

“And if an individual is telling you that he can help to recruit you into three or five agencies, these are clear sign that the person must be dubious,” Mr Abodunrin said.