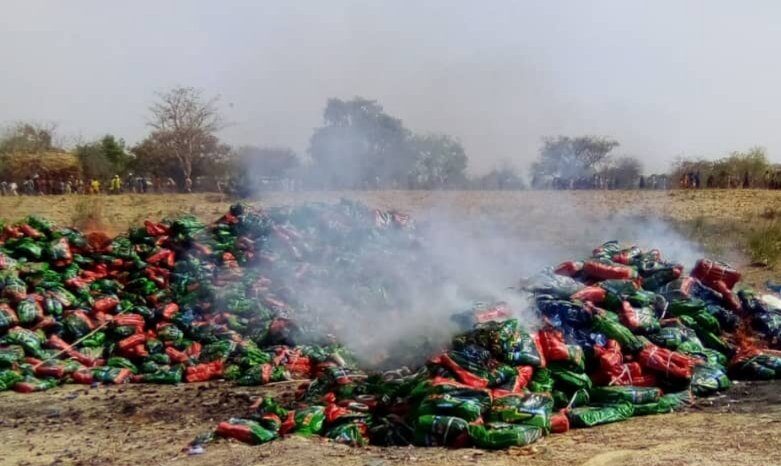 The spokesman to the command, Ibrahim Idris-Abdullahi, disclosed this in a statement issued on Thursday.

According to him, the fake products were seized at a joint operation by the command and Standard Organisation of Nigeria, SON.

He said: “Operatives of the Anti-Vandalism Unit of the Corps participated in the destruction of thousands of cartons of expired mosquito coils and substandard electrical cables.

“The Corps in a recent joint operation with the SON embarked on a clampdown of traders who specialised in selling expired and substandard products thereby endangering lives of the citizenry.

“During the successful operations cartons of expired and substandard products were confiscated and the culprits were charged to court,’’ he said.