NYSC to filmmakers: Get approval before using corps members’ uniform in movies 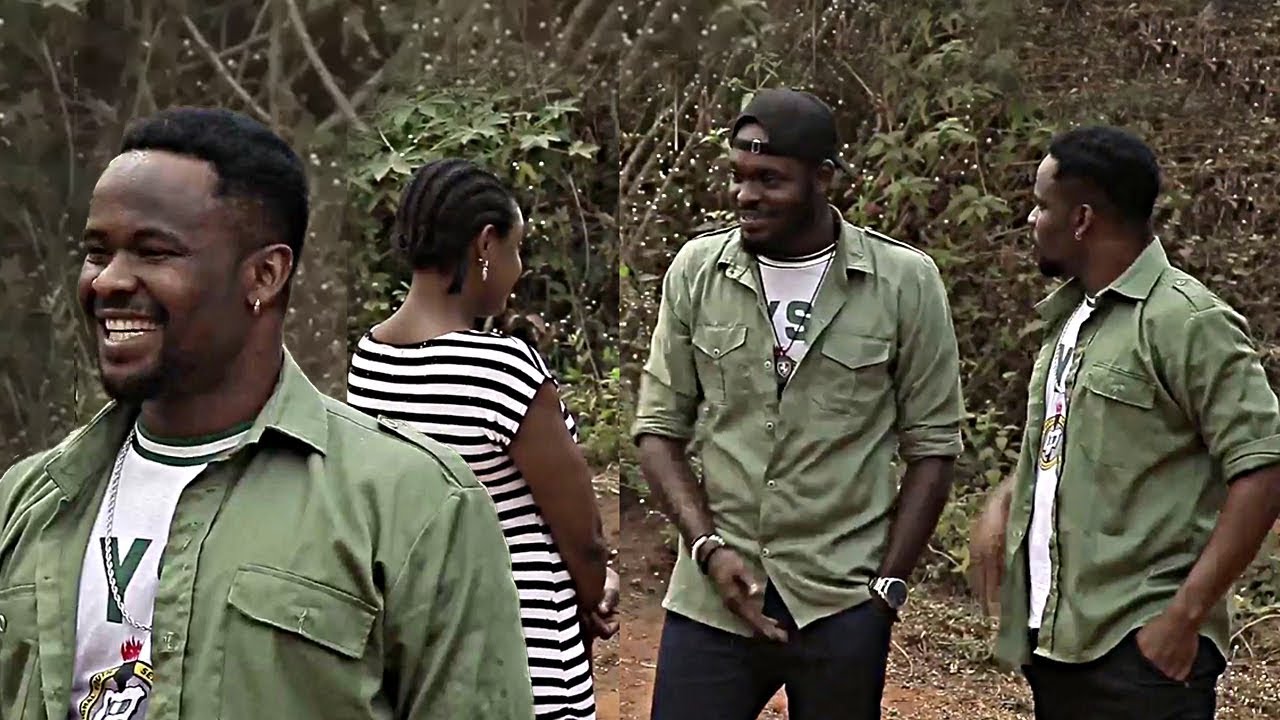 Christian Oru, NYSC Assistant Director of Legal Services, said this in Lagos during a meeting between National Film and Video Censors Board, NFVCB, and creative industry stakeholders on enabling laws and strengthening of professional guilds and associations.

The NYSC official said that illegal use of its uniform in movies would no longer be tolerated by the management.

Mr Oru said that before using NYSC uniform in movies, the filmmaker must submit an application letter, stating exactly what the uniform would be used for and must acknowledge NYSC in the movie.

He said that the filmmakers would also have to submit their scripts to NYSC to enable them observe how NYSC would be represented in the movie.

“For any film maker that wants any of his casts to wear the corps members’ uniform while shooting movies, we require that you write an application letter to NYSC to indicate your interest.

“We also demand that you submit your script to us for proper vetting to know how NYSC will be represented.

“We know the script is your copyright and we will do everything to ensure confidentiality,” he said.

Mr Oru also noted that administrative handling charges had been introduced for filmmakers before the use of the uniforms.

According to him, the NYSC is open to allowing film makers to advertise their movies on its various camp grounds.

“We want a token from what you generate from the production of such movies where our uniforms are used, this is known as administrative charges.

“This is because we spend money to produce these uniforms, we will like to work with you and we promise that we will all be on the same page to ensure we are developing the industry and the nation as well,” he said.

Patrick Lee, Chairman, Cinema Exhibitors Association of Nigerian, CEAN, however, expressed displeasure over NYSC’s move to charge film makers for other things apart from the use of corps members’ uniform and use of their camp grounds.

Lee said that demanding for other charges aside from uniform and location was unfair.

According to him, using NYSC uniform in movies gives publicity to the organisation and should be encouraged.

“We should see ourselves as partners in progress in this entire scenario; for us in the cinemas, we already have a discounted rate for corps members who visit the cinema,” he said.