Obasanjo to be part of Onitsha City Marathon in September – Organisers 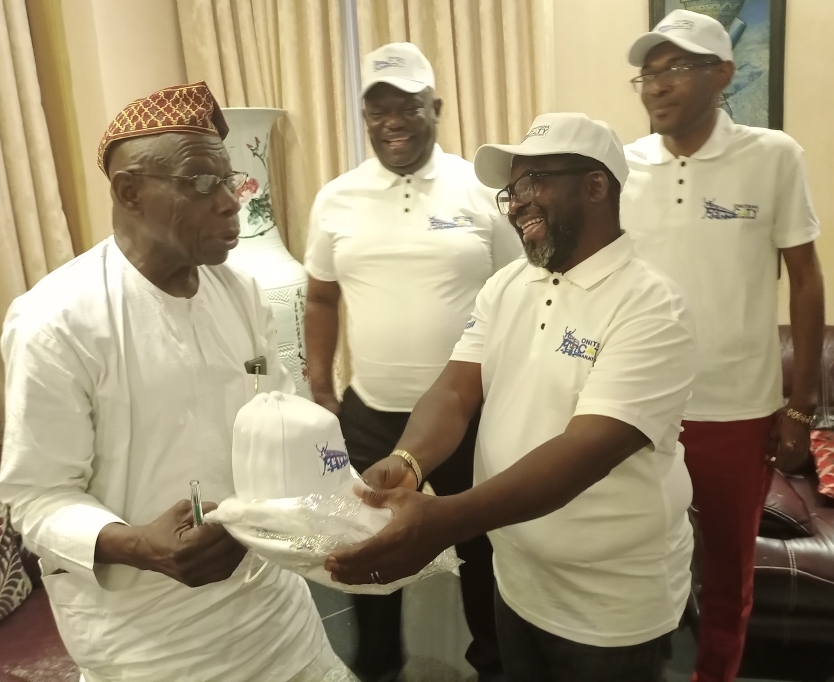 The second edition of Onitsha City Marathon, OCM, has been scheduled to hold on September 25 at Onitsha in Anambra, an official said on Monday in Awka.

Philip Balepo, the Head of Media and Publicity of OCM, who disclosed this in a statement, also said former President Olusegun Obasanjo would be part of the event.

The News Agency of Nigeria reports that the maiden edition of the Onitsha City Marathon was held on Oct. 5, 2019 as the first international marathon South-East of Nigeria.

It had participants from more than 25 international and 700 Nigerian marathoners.

Mr Balepo said Obasanjo, who was appointed the Grand Patron of OCM, had last weekend endorsed the marathon.

He quoted Mr Obasanjo, who received the OCM Organising Committee in his abode, as saying he would personally flag off the race in Onitsha in September.

“The act of exercise is good for the body and soul, which has been part of the former President’s daily routine.

“The elder statesman has accepted to be the Grand Patron of Onitsha City Marathon.

“He expressed his concern and support for OCM and Nigerians who take special interest in the physical fitness, especially the youths.”

Mr Balepo added that the 2021 edition of OCM would come with a lot of goodies, making it far better than the initial edition.

“We will have some board games, like scrabble, chess, Ayo and checkers for schools, as well as a bicycle race,” he said.

The News Agency of Nigeria reports that the OCM is an initiative of the Onitsha Business School, under the leadership of Prof. Olusegun Sogbesan.

It has the aim of discovering and harnessing the abundant sports talents of the teeming youths of Onitsha metropolis.