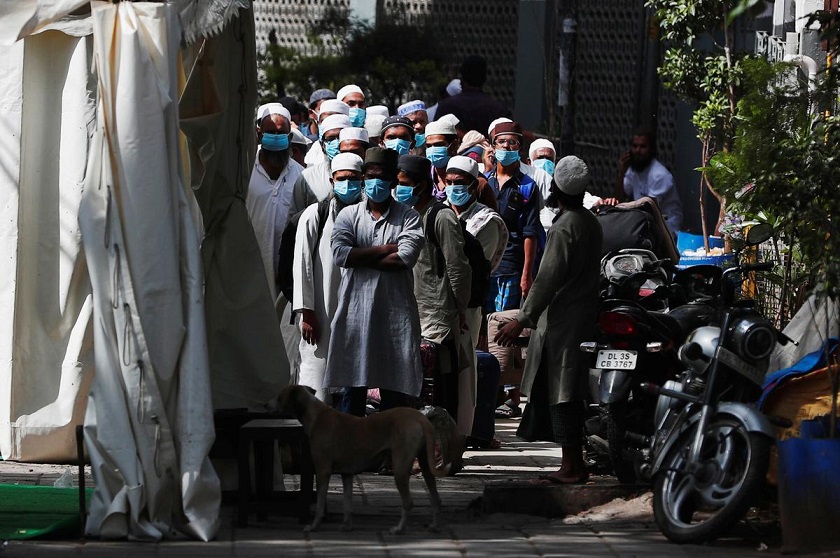 Pakistani Government on Monday quarantined thousands of Islamic preachers on suspicion that they contracted the new Coronavirus at a religious congregation in March, officials said.

More than 100,000 members of the Tableeghi Jumaat gathered in March at the group’s Headquarters, a complex of Mosques and Islamic seminaries, near the Eastern city of Lahore.

According to the spokesman for Jumaat, Abdul Waheed, at least 40,000 of them visited Mosques across the country in groups of up to eight people.

Tableeghi Jumaat is a loose network of millions of Islamic missionaries in Pakistan, India and Bangladesh.

According to the Information Minister for the Southern Province of Sindh, Murtaza Wahab, hundreds of those who attended the congregation and thereafter travelled and met people have now been tested positive.

Wahab said in Sindh and the nearby province of Balochistan all the Mosques the preachers attended had been declared quarantine centres.

According to Local Administration Chief, Hamza Shafqaat, a suburban neighbourhood of the capital, Islamabad, was sealed-off after an outbreak among preachers at a Mosque.

According to Local Official Mohamed Usman, at least 2,200 clerics are still holed up inside the group’s headquarters in spite warnings by authorities to vacate the compound.

“Thousands of small groups of Pakistani missionaries travel across the world every year,” Waheed said.