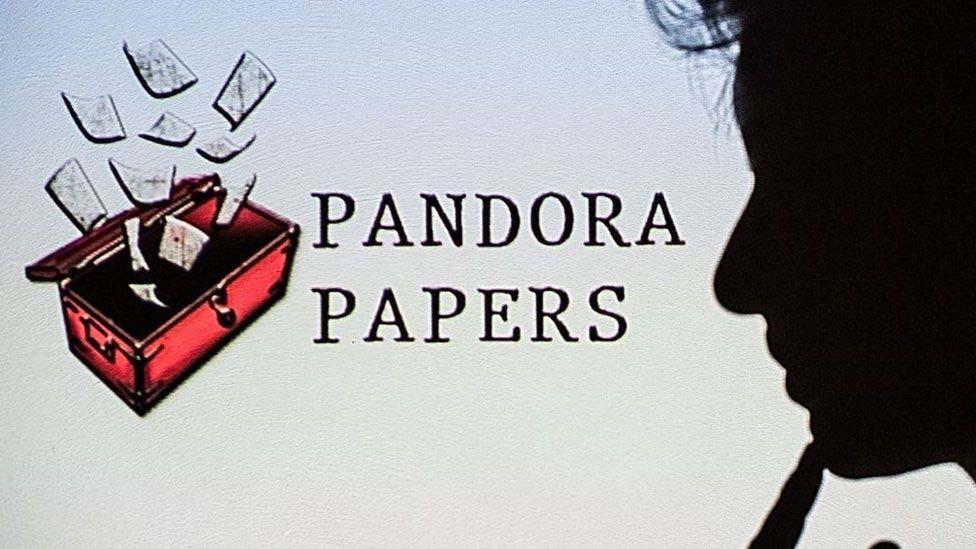 ActionAid Nigeria has called on governments to step up measures to stamp out tax evasion in the country.

This is contained in a statement by Ene Obi, Country Director, ActionAid Nigeria and made available to newsmen on Thursday in Kaduna.

The call followed revelations in the Pandora Papers that exposed economic and political elites in the country who have found ways of evading tax payment.

The statement noted that “from Nigeria alone, it is estimated that in the last three decades, 179 million pounds was carted out of the country to offshore accounts.

“Part of this wealth was used to purchase 233 properties in the United Kingdom.

“Not only does 179 million pounds represent wealth that would have potentially been taxed in Nigeria, but it represents the much-needed capital that Nigeria lost to offshore accounts.

“What is even more worrisome is that the pandora papers exposed that it is the most influential Nigerians and government officials that have been at the forefront of this capital flights”.

Quoting Julia Sánchez, Secretary General of ActionAid International, the statement noted that while billionaires increased their wealth by $3.9 trillion in the first year of the pandemic, global workers lost earnings of $3.7 trillion.

“With inequality still rising, exacerbated by the COVID-19 crisis, states need fair and progressive tax rules more than ever.

“It is totally unacceptable for governments to claim they can’t afford healthcare, quality education or a green transition away from polluting fossil fuels, when they are allowing such vast resources to be looted by wealthy elites and corrupt politicians

“These dodgy practices are facilitated by banks and the financial sector which serve as the guardians of secrecy in tax havens.

“The Pandora Papers are set to expose further tax scandals, featuring decision-makers using shoddy tax havens, and more loopholes in tax legislation that politicians will pretend are mistakes to be rectified, rather than there by design.

“This highlights more than ever, the need for serious action on tax justice, including improved tax transparency,” it quoted Sanchez as saying.

It called on governments in all jurisdictions “to stop crooks setting up companies to hide wealth in tax havens”.

“It must be made mandatory for countries to exchange vital information to help stop this damaging practice.

“Public country-by-country reporting of corporate tax payments and key financial data would help improve transparency and reduce the secrecy that allows these loopholes.

“A global minimum corporate tax rate of 25% would also be an effective way of stopping potential tax revenue being hidden in tax havens,” it added.