by Mustapha Usman
in News
0

The Toyota Sienna was immediately driven to the command headquarters for investigation.

Spokesman for Kano Police Command Abdullahi Kiyawa confirmed the seizure of the ballot boxes, saying suspects have been arrested and investigation is ongoing.

He however did not reveal whether the ballots were thumb-printed for a particular party.

Mr Kiyawa confirmed the arrest of the vehicle in an interview with newsmen in Kano on Saturday.

He said the vehicle was intercepted at Magwan Polling Unit at Magwan Primary School in Nassarawa Local Government area of the state.

According to him, the Divisional Police Officer from the local government area reported the matter and he was directed to move the vehicle to the police command.

He said the vehicle was under the Police custody and investigation had commenced to ascertain the persons behind the act so that they could be prosecuted.

“Yes, it is true a vehicle was intercepted with ballot papers around 12 noon and it is now with the Police at the state CID.

“The investigation will reveal whether the ballot papers are genuine or not,” the Police spokesman said.

Eye witness told the News Agency of Nigeria that the vehicle, a Sienna with registration number TRN 54 GR, was allegedly arrested along with five others occupants of the vehicle.

The eye witness alleged that 5,000 of the intercepted ballot papers were for governorship election, while 2,500 were for the state assembly election. 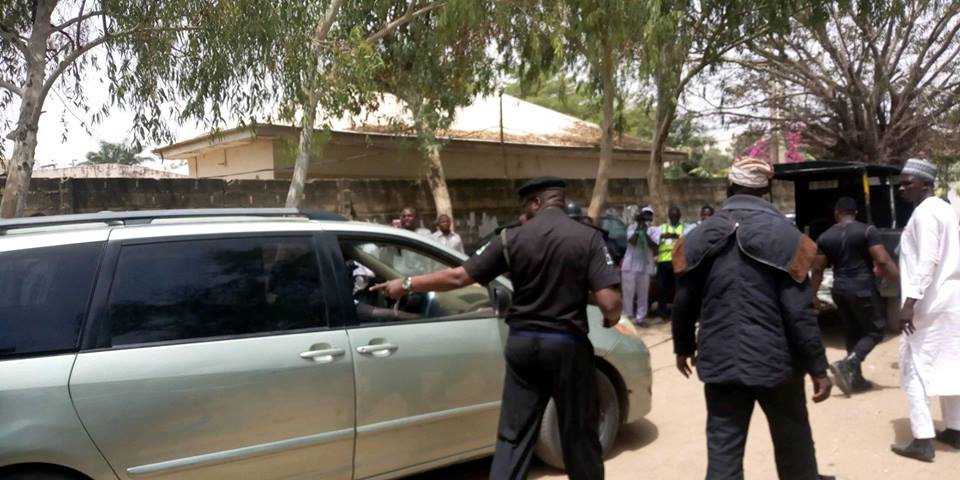 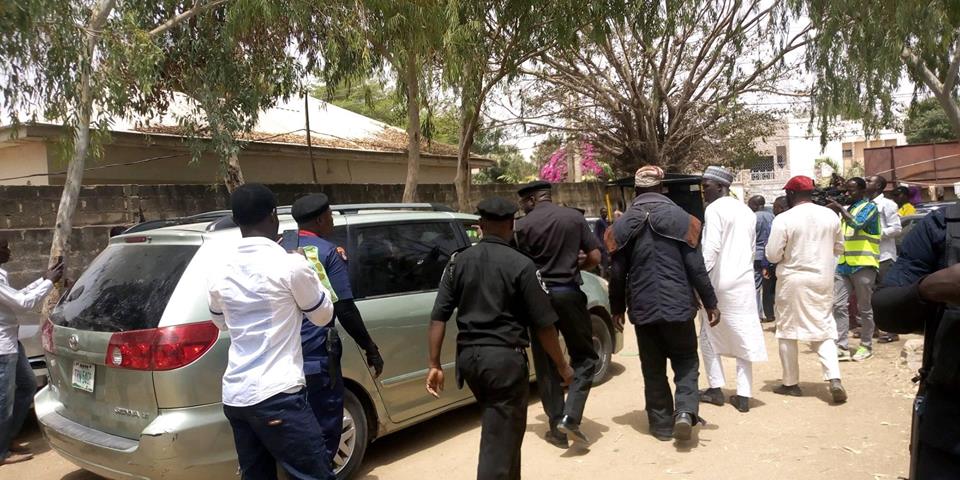 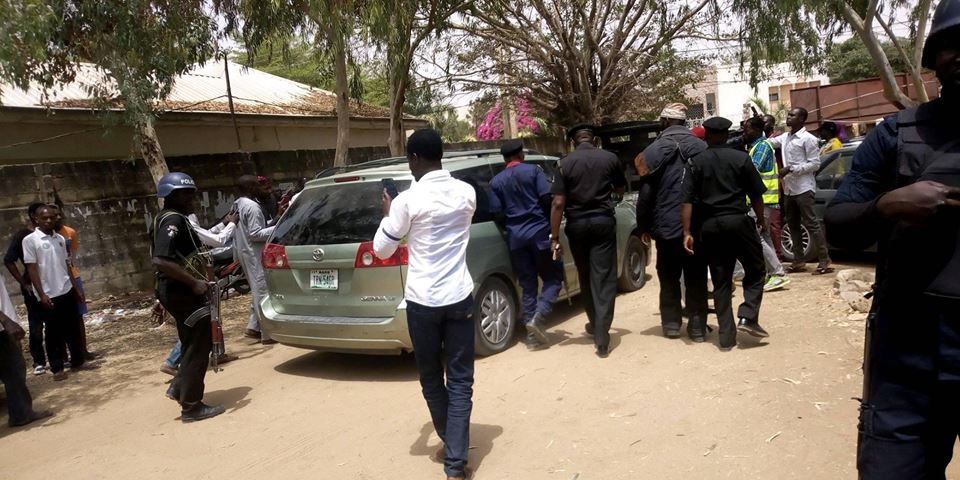 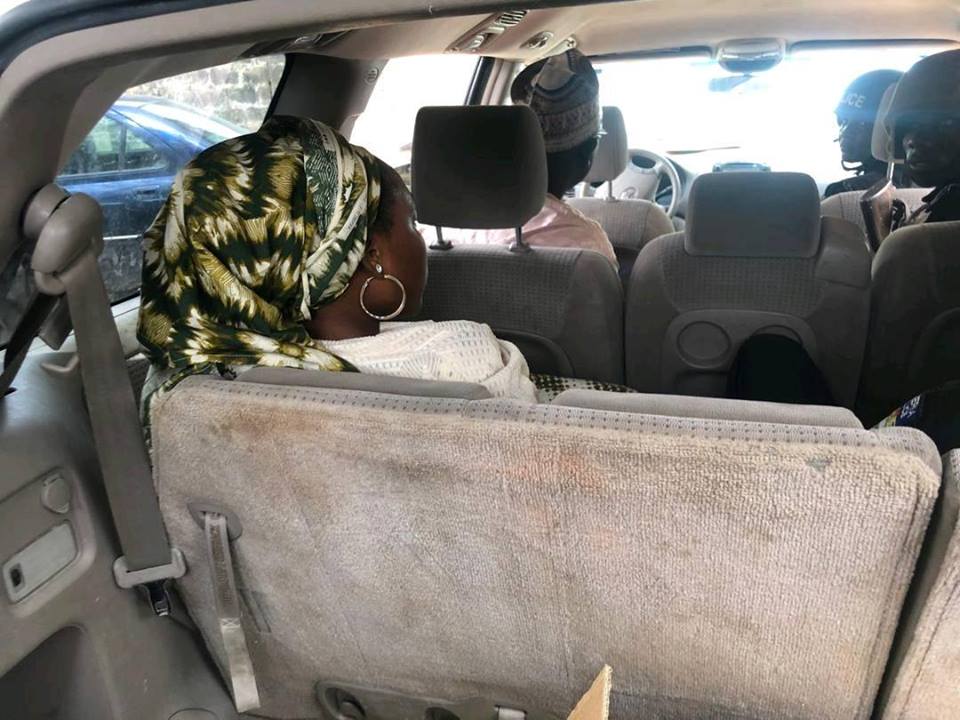