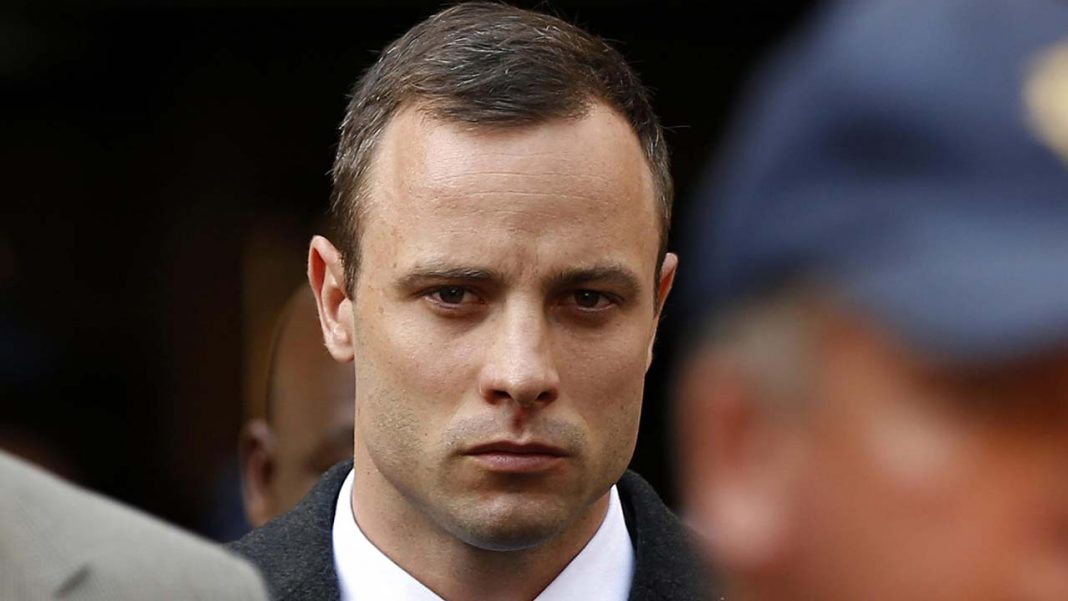 Former Paralympic champion and convicted murderer Oscar Pistorius has been injured in a prison brawl over the use of a public phone, a South African official said on Tuesday.

The double amputee — who is serving a 13-year jail term for the murder of his girlfriend Reeva Steenkamp — was left with a bruise after “an altercation with another inmate over the use of a public phone” on December 6, according to the department of Correctional Services.

“Oscar Pistorius sustained a bruise following an alleged incident with another inmate over the use of a public phone in the special care unit where both offenders are detained at Attridgeville Correctional Centre,” spokesman Singabakho Nxumalo said.

Pistorius was in November 2016 moved to the prison north of the capital Pretoria, which caters for inmates with physical disabilities.

Last month, the Supreme Court of Appeal more than doubled his original sentence of six years after the state argued that it was unduly lenient.

Nxumalo said an official investigation has been launched into the incident.

Local media reported that fellow prisoners were angered by the Pistorius’s lengthy telephone conversation, leading to a fight.

Pistorius, 31, was originally convicted of culpable homicide over the 2013 killing — the equivalent of manslaughter — but the appeal court upgraded his conviction to murder.