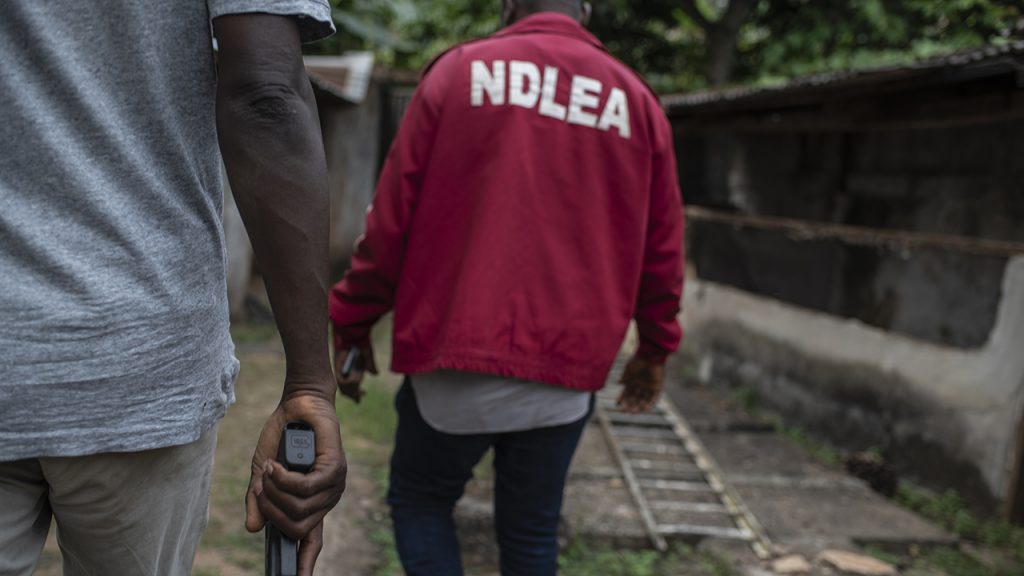 The police command in Jigawa has arrested a 48-year-old man, suspected to be a notorious hard drug dealer in Hadejia Local Government Area, LGA, of the state.

ASP Lawan Shiisu, the Public Relations Officer of the command, said this in a statement in Dutse on Friday.

Mr Shiisu said that the suspect was arrested on Nov. 15, at about 12:30 p.m., by a team of policemen.
He explained that the team, while on surveillance patrol in Hadejia, arrested the suspect at Gandun Sarki quarters.

The spokesperson added that the suspect was in possession of 43 bottles containing substances suspected to be a hard drug when he was arrested.

He said that the case was still under investigation after which the suspect would be charged to court.

He said that the suspects, aged between 30 and 55, were arrested after a raid on suspected criminal hideouts and black spots in Balago village on Nov. 16, at about 7 p.m.

Mr Shiisu added that the suspects would soon be charged to court.