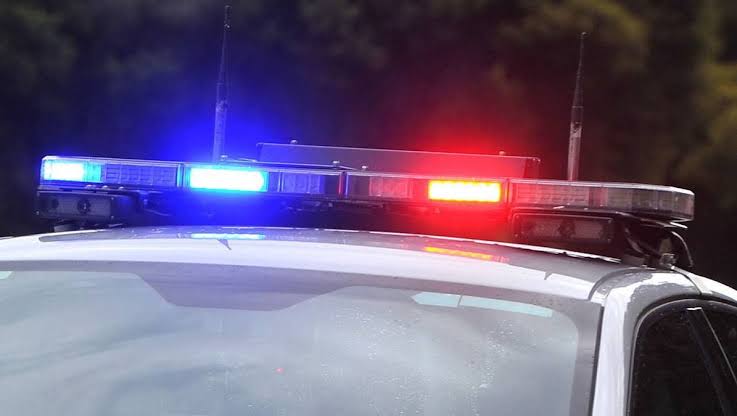 The Cross River Police Command on Friday banned the illegal and unauthorised use of siren and revolving light in the state with immediate effect.

The Commissioner of Police in the state, CP Nkereuwen Akpan, disclosed this in a statement by the command’s Public Relation Officer, DSP Irene Ugbo in Calabar.

He said that the ban also included the use of covered and spy plate numbers.

Akpan said a task force team has been set up to ensure compliance as well as to embark on the arrest of those who refuse to abide by the order.

“Any person or group arrested by the task force team will be investigated and made to face the full wrath of the law.

“Members of the public are hereby urged to be law abiding and cooperate with the police and other security agencies for a better service delivery,” he said.

The Police Command in Adamawa, on Friday confirmed the arrest of an MTN staff, Lekan Agboola, over complicity in the death of a 37-year-old mother of two.
Read more
News

The Police Command in Edo on Wednesday said it has arrested a middle aged man for allegedly bathing his wife and four-year-old son with acid.
Read more
News

The Cross River Police Command has confirmed the killing of four of its personnel by hoodlums in the early hours of Thursday in Calabar.
Read more