Police give update on rescue of Daura District Head 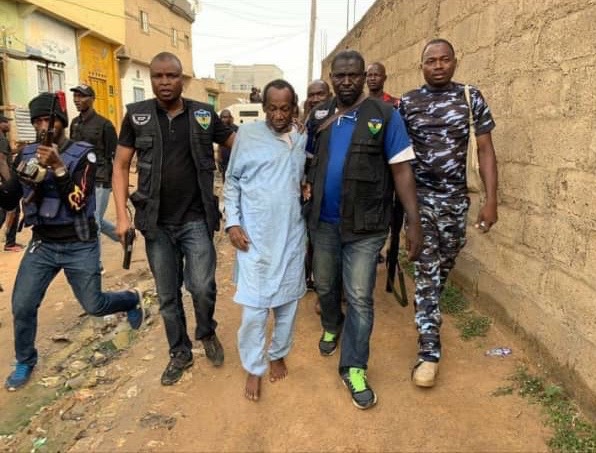 The Kano State Police Command, said the District Head of Daura, Alhaji Musa Umar-Uba, was rescued unhurt by the IGP Intelligence Response Team in an operation conducted on Monday night in Kumbotso Local Government Area of the state.

The Command’s Public Relations Officer, DSP Haruna Abdullahi, said this in a statement issued to newsmen in Kano, on Tuesday.

He said that the Inspector-General of Police (IGP) Operation Puff Adder Intelligent Response Team, in conjunction with Kano state Police Command, carried out the operation at Gangan Ruwa Quarters, Kumbotso LGA, at 8:00 about pm on Monday.

“The operation was conducted at 2000hrs and Magajin Garin Daura, was rescued unhurt, arrests were made and arms and ammunition recovered.”

The command spokesman did not give details on the number of suspects arrested, but said the area had been cordoned off and efforts were being intensified to arrest other suspects.