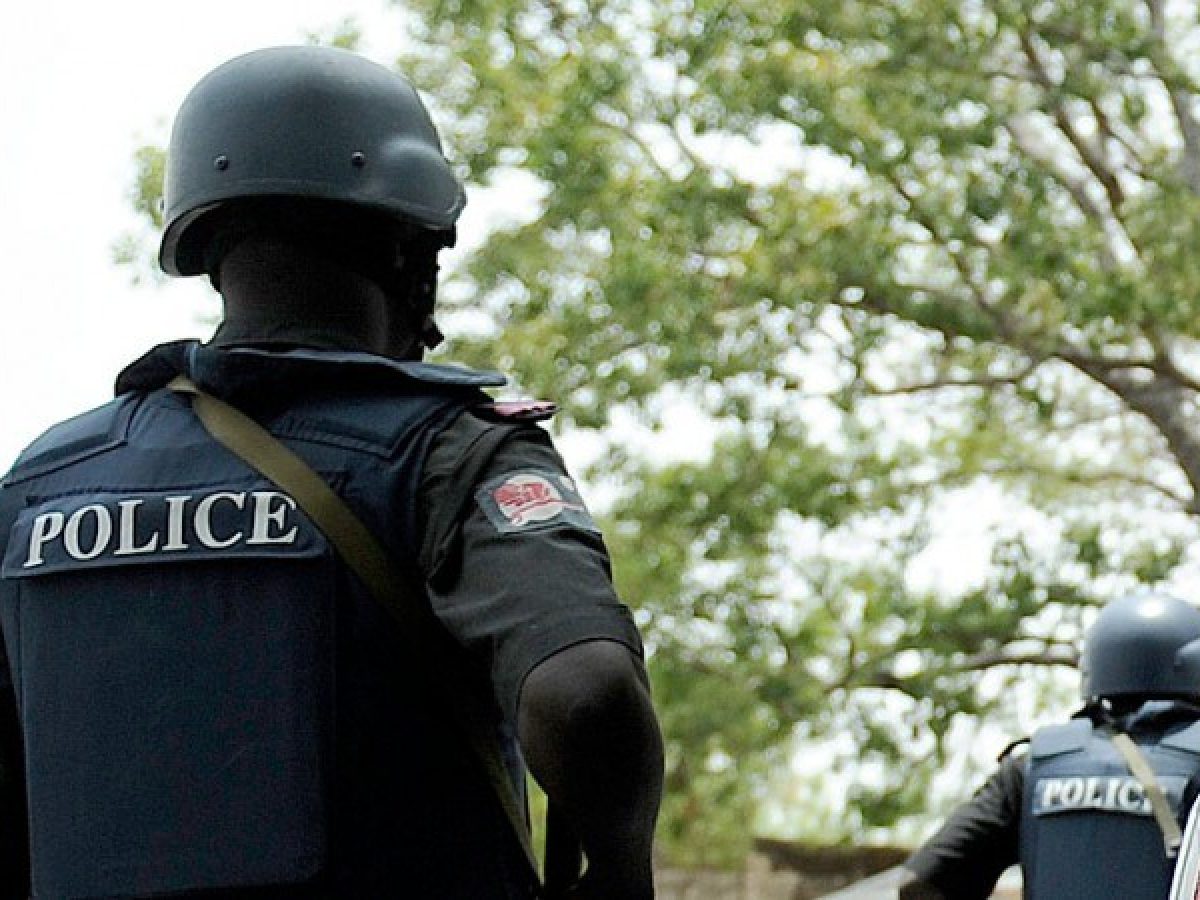 The Katsina State Police Command says it has killed eight suspected bandits in Batsari local government area of the state.

The command spokesman Gambo Isah disclosed this in statement on Saturday in Katsina.

Mr Isah, a superintendent of police, said on August 6, the divisional police officer of Batsari, led Operation Puff Adder to Zamfarawa village based on report that bandits numbering over 40, armed with AK 47 rifles attacked the village.

He said the bandits shot dead one Shafi’i Suleiman, 65 and Yakubu Idris, 70, adding that they also rustled a number of cows in the area.

According to him, the police team was ambushed by the bandits on their way to the village, adding that the team responded and killed one of the bandits, while others escaped with gunshot wounds.

Mr Isah further revealed that the team recovered 30 cows stolen from the village by the bandits.

Subsequently, he explained that on August 7, “search parties led by the DPO and members of the community recovered additional seven corpses of the bandits who escaped with gunshot wounds at Barankada village, also in Batsari local government area,” he said.

Mr Isah said police recovered the sum of N22,300, 13 empty shells of live ammunition of 7.62mm as well as bunch of charms and keys from the bodies of the dead bandits.