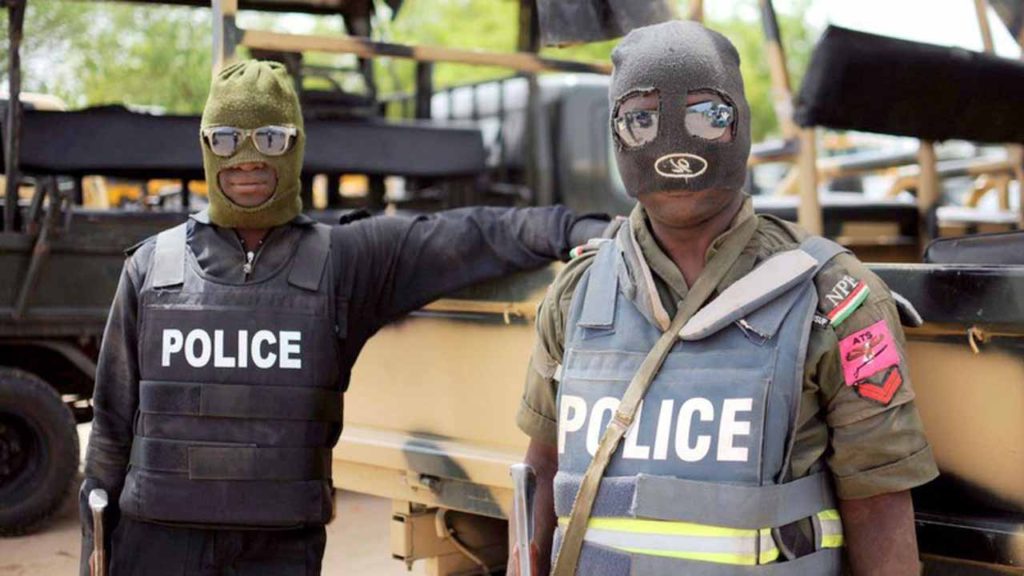 The Kwara State Police Command has rescued the kidnapped twin girls and three domestic staff of Oba Samuel Adelodun, the Owalobo of Obbo Ayegunle, in Ekiti Local Government area of the State.

The police spokesman in the state, SP Okasanmi Ajayi, disclosed this on Sunday in Ilorin.

He said that the kidnappers, under intense pressure from the forces of the command’s tactical teams and the vigilante group and local hunters, had no option than to abandon their victims and escaped into the bushes.

He added that the victims were thereafter rescued unhurt, medically examined, found healthy and handed over to their families.

According to him, efforts are still being intensified to arrest the fleeing kidnappers.

“The feat as usual was made possible with the confidence reposed in the Kwara State Police Command, the support of the families of the victims and the collaboration of vigilante and local hunters of the area and his royal Highness the Owalobo of Obbo Ayegunle.

“Command is pleased to inform the members of the Public of the successful search and rescue operations conducted in the kidnap incidents involving the twins and three domestic staff on October 14, 2021.

“Confidence building patrols and stop and search procedures by men of the command were ordered in the area by the State Commissioner of Police, CP Tuesday Assayomo,” the PPRO said.

He assured the citizens and residents of uninterrupted security and safety of their lives and property at all times.

The News Agency of Nigeria recalls that the twins, Taiye and Kehinde, their driver, simply name Kunle; security, Lawrence Abiodun and; the maid, Bukunmi Akanbi, were kidnapped by unknown gunmen on October 14 while coming from school in Omu-Aran.