Policeman arrested for shooting friend to death at beer parlor 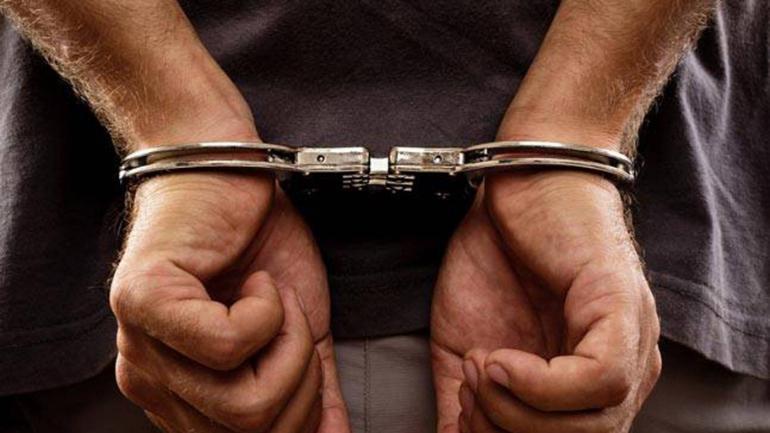 A High Court in Plateau on Wednesday, ordered that a former Police Sergeant, James Moses, 33, who allegedly shot his friend to death, be remanded in correctional centre.

The Judge, Nafisa Musa, gave the order, following a prayer by the prosecution counsel, S.O. Emmanuel, to remand Moses as the offence he allegedly committed was not a bailable one.

The judge adjourned the matter until March 26, for hearing.

The defendant pleaded not guilty to the charge.

Mr Emmanuel alleged that on July 26, 2019, the defendant, while at a relaxation spot at Tudun Wada, Jos North, used his service rifle to shoot his friend on his right rib, which led to his death.

He said that the offence contravened section 312 of the Penal Code, punishable with death upon conviction.

The defendant, however, in his statement to the police, claimed that he shot his friend by mistake during a hug.

“I didn’t mean to kill him. I was at a beer joint when he came to meet me, I had my rifle hung around my neck and the bullet discharged.

“I forgot completely about it and unaware that it was not on safety hold. My hand mistakenly touched the trigger when my friend came to hug me and it went off, killing him in the process; it was not intentional,” Mr Moses said.

The Secretary to the Government of Plateau State, Prof. Danladi Atu, said 7 courts have been designated for the prosecution of 307 persons suspected of looting public and private properties in the State.
Read more