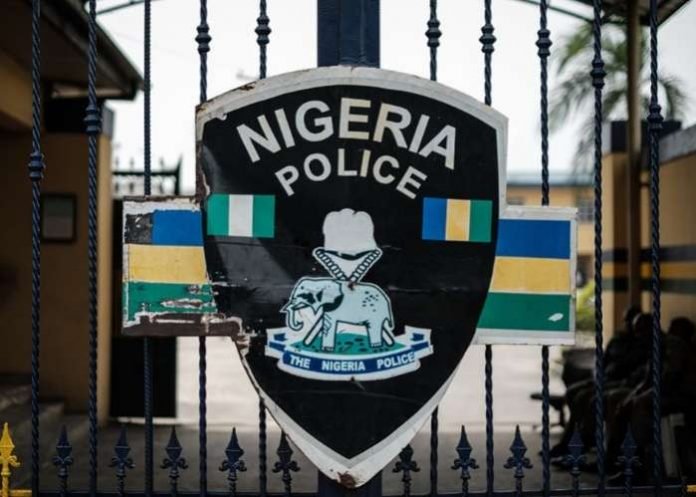 Police in Osun have confirmed the death of two Inspectors who tried to thwart a bank robbery on Tuesday in Iragbiji, Boripe Local Government Area of the state.

The spokesperson for the police, Yemisi Opalola, confirmed this in a statement issued on Wednesday.

She disclosed the name of the two deceased officers as Ogunbiyi Ahmed and Odeyemi Ayinla.

She recalled that the armed robbers, numbering 20 came in a commando-like style at about 2.55 p.m. in four vehicles and attacked the Iragbiji Divisional Police Headquarters and Wema Bank, in the town.

She said: “The robbers invaded the Police Divisional Headquarters and Wema Bank with sporadic shooting and launching of explosive devices in an attempt to disorganise, incapacitate and destabilise the police, who are in a fierce gun battle with them while robbing the bank.

“As a result, some parts of Divisional Police Headquarters were damaged. The robbers also shot at an Armoured Personnel Carrier (APC) tyres with explosive devices.

“The robbers in a bid to gain entry into the bank blew off its security door with dynamite, ATM was also destroyed, but an attempt to break into the bank strong room was foiled.

“It is unfortunate that in the course of the incident and during the pursuit of the fleeing bandits,  two police Inspectors, namely Insp. Ogunbiyi Ahmed and Insp. Odeyemi Ayinla were shot dead,’’ she added.

The police spokesperson revealed that during the fierce gun duel, the robbers fled, abandoning their unexploded dynamites and two vehicles.

She appealed to the people of the state to report to the police any person or persons with suspected gunshot wounds.