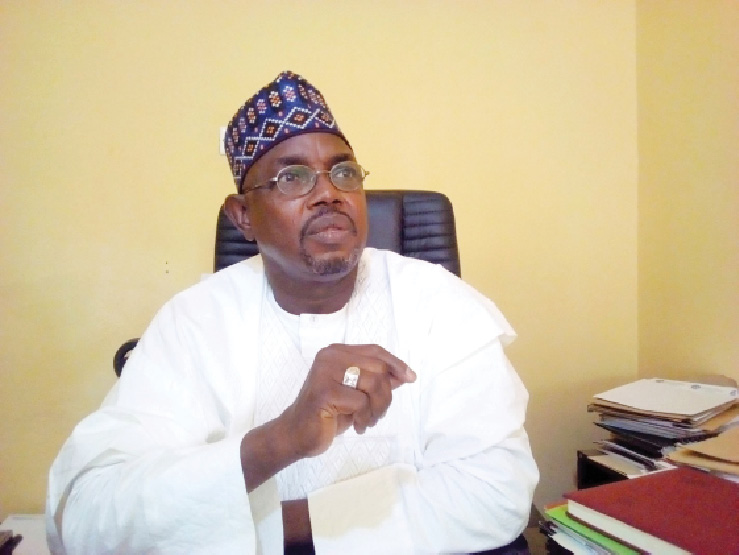 The Buhari Support Organisation, BSO, has adopted Waziri Bulama as its preferred candidate for the position of National Secretary of the All Progressives Congress, APC.

BSO stated this in a statement signed by its National Chairman, Dr Mahmud Abubakar on Thursday at the end of a meeting in Abuja attended by all state coordinators.

The News Agency of Nigeria reports that BSO is an arm of President Muhammadu Buhari’s campaign structure established in all the 774 Local Government Areas, LGAs, of the country.

According to Abubakar, the organisation adopted Mr Bulama as its sole candidate for the position due to his sterling and leadership qualities.

He said that the BSO’s Forum of State Coordinators would continue to support the Buhari administration and policies that would promote the APC as a party.

According to him, the meeting deliberated extensively on how to ensure a successful future for the organisation with continued and unalloyed support and loyalty for the President and the ruling APC government.

“One of the fundamental decisions adopted at the meeting was to support wholeheartedly the aspiration of Waziri Bulama as the National Secretary of the APC,” Mr Abubakar said.

Recall that the APC’s National Secretary position became vacant on March 9, when the former secretary, Mai Buni won the governorship election in Yobe.

The party has zoned the position to North East which includes -Yobe, Borno, Gombe, Taraba, Adamawa and Bauchi states.