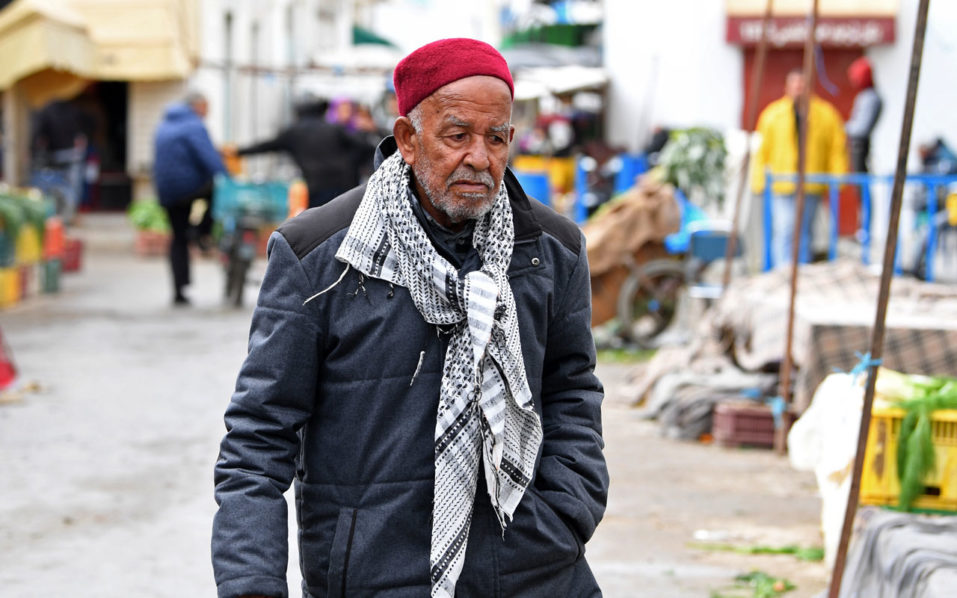 A third night of unrest has shaken Tunisia where authorities said Thursday more than 600 people have been arrested this week as anger at austerity measures boils over on the streets.

Tunisia is considered a rare success story of the Arab Spring uprisings that began in the North African country in 2011 and spread across the region, toppling autocrats.

But the authorities have failed to resolve the issues of poverty and unemployment.

Police detained 328 people on Wednesday for theft, looting, arson and blocking roads, the interior ministry said, after arresting more than 280 people over the previous two days.

Twenty-one members of the security forces were injured, according to Chibani, who said no civilians were hurt.

Tunisia is often seen as having had a relatively smooth transition since the 2011 uprising that toppled long-time dictator Zine El Abidine Ben Ali.

But Tunisians have expressed frustration since the start of the year over austerity measures expected to further increase prices in a struggling economy.

The North African country introduced hikes in value-added tax and social contributions as part of a tough new budget.

Political scientist Olfa Lamloum called the measures “the straw that breaks the camel’s back”.

“Young people are disappointed with the revolution, especially because of the high cost of living,” she said.

A Tunisian employers’ federation announced it was bringing forward the winter sales to January 20 in consultation with the commerce ministry to boost people’s purchasing power.

While politicians had so far resisted the urge to backtrack on reforms, the ICG said “in the context of an economic slump, the nostalgia for a strong state, like the one that the former regime claimed to defend, is spreading”.

The recent unrest started with peaceful protests against the measures last week, but escalated into clashes with police over the night of Monday to Tuesday.

In a third night of clashes, unrest hit several areas across the country including the central city of Kasserine, and the northern towns of Siliana, Tebourba and Thala.

Scuffles also broke out in some Tunis neighbourhoods.

On Thursday, a few dozen unemployed people protested in the central town of Sidi Bouzid, the cradle of the protests that sparked the 2011 uprisings.

In Kasserine, youths tried to block roads with burning tyres and hurled stones at members of the police, another AFP correspondent said.

In Tebourba, where a man died during unrest overnight Monday-Tuesday, police fired tear gas after dozens of protesters took to the streets, a resident said.

The main police station in the northern town of Thala was set on fire, Chibani said.

Rail services were cancelled in some areas after a train was attacked in the southern suburbs of Tunis on Wednesday evening, local media reported.

Activists campaigning against the austerity measures have called for a massive protest on Friday.

The Popular Front, an opposition party accused by the government of supporting the rioters, urged the government to “find solutions for young Tunisians”.

“Peaceful demonstrations are part of the democratic equation, but damaging public property and harming citizens is illegal,” said Hamma Hammami, spokesman for the leftist party.

Protests are common in Tunisia in January, when people mark the anniversary of the 2011 revolution.

The uprising began in December 2010 after street vendor Mohamed Bouazizi set himself on fire and later died in a protest over unemployment and police harassment.