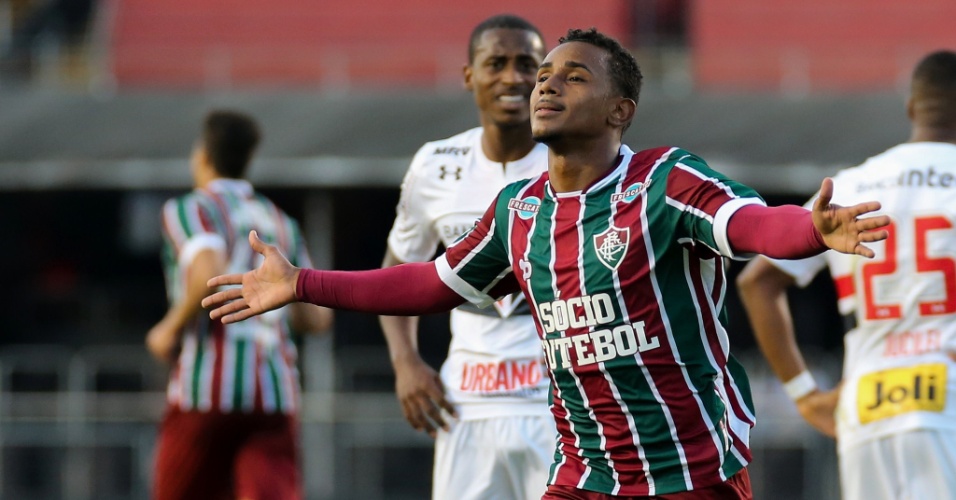 Paris Saint-Germain will reinforce their midfield with the latest Brazilian wonderkid Wendel in the January transfer window, the player’s agent told French daily L’Equipe on Wednesday.

The 20-year-old is under contract with Rio outfit Fluminense where he is enjoying a remarkable breakout season, but has now agreed to “a dream move to Paris”, the agent Carlos Henrique Brasil told L’Equipe.

The player would be seen as a long-term replacement for midfield general Thiago Motta, now 35, but may first be loaned out to Porto until next July.

“Whatever PSG decide Wendel is ready, he’s got lots of personality and lots of heart,” the agent said.

The ambitious French club signed two Brazilians in the striker Neymar and defender Dani Alves this summer and also have defenders Thiago Silva and Marquinos on their books.