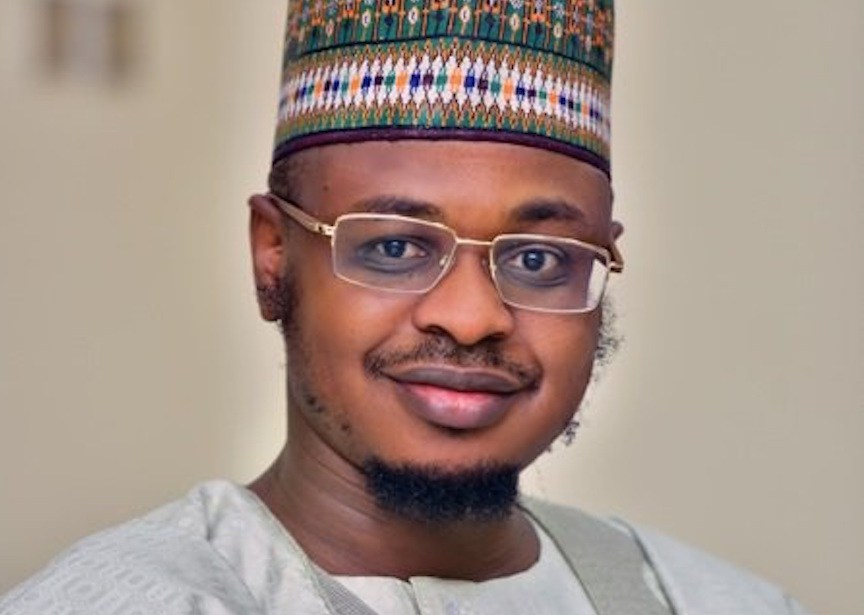 National Information Technology Development Agency, NITDA, has called for strict compliance to the framework and guidelines on use of social media platforms by public institutions.

The agency’s Director General, Dr Isa Pantami, who made the call on Thursday in a statement issued in Abuja, recalled that the guidelines was signed into law in January and provided rules for the use of social media by public institutions to ensure transparency in government.

He stated that “NITDA would like to bring to the attention of federal public institutions, the need for strict compliance with framework and guidelines over use of social media platforms.

“The framework and guidelines were issued with the aim of
providing guidance on the use of social media, designed to improve communication, transparency, participation and interaction with the public.

“This has become necessary as the agency’s compliance monitoring activity revealed that some public officials use personal accounts for official communication.

“We further note that where official accounts are used, some public officials, upon expiration of their tenure or retirement, fail to release such accounts.

“These actions are in violation of the provisions of the framework and guidelines which require public officials not to use personal social media accounts for official engagements.”

He further stated that public officials at the end of their tenure were required to handover official social media accounts and change of passwords effected by incumbent officials for safety of information.

The director general warned that all official social media accounts under the care of public officials were the property of government and must be handed over appropriately.

“NITDA, therefore, advises public officials to take appropriate measures at ensuring that they comply with provisions of the regulation within 14 days of this release to avoid being sanctioned,” Mr Pantami said.

He advised that public institutions and the public should acquaint themselves with NITDA’s regulatory instruments, available on the agency’s website — www.nitda.gov.ng.

Mr Pantami further warned that “violation of the regulatory instruments of NITDA is a criminal offence, punishable with a fine, imprisonment or both.”

NITDA is a Federal Government agency established in April 2001 to implement the Nigerian Information Technology Policy and coordinate general IT development and regulation in the country.