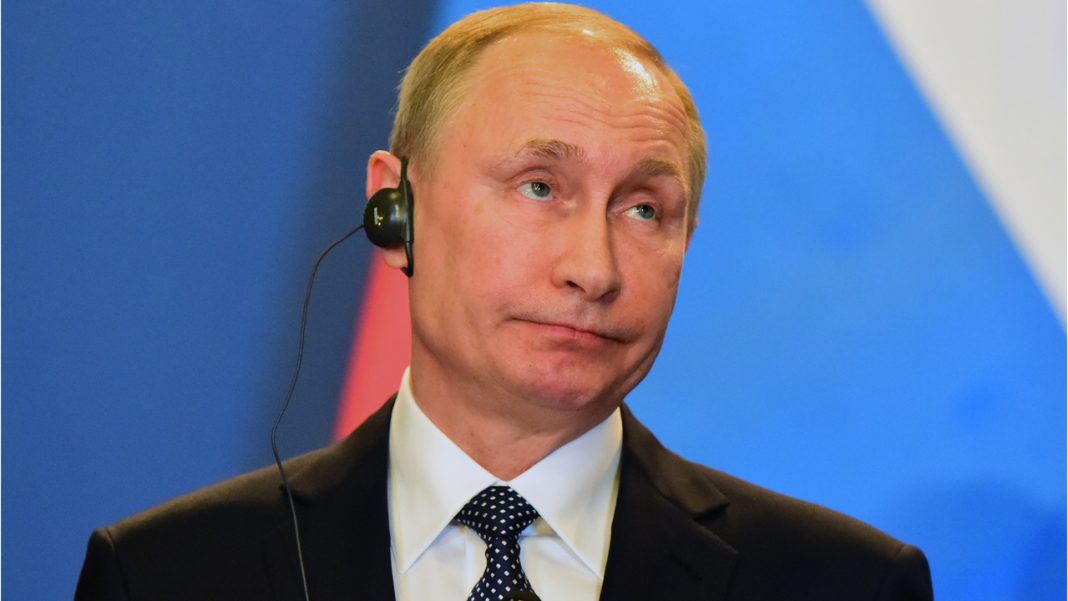 Russian President Vladimir Putin called for “pragmatic cooperation” in his New Year wishes to US President Donald Trump, the Kremlin said on Saturday.

In a statement on the Russian president’s New Year wishes to world leaders, the Kremlin said Putin told Trump that “a constructive Russian-American dialogue is especially needed to strengthen strategic stability in the world”.

In his wishes to the Syrian leader, with whom he met with during a surprise visit to Russia’s Syrian air base Hmeimim earlier this month, Putin “expressed sincere hope that key changes for the better will continue in Syria in the new year”.

The statement added that Putin told Assad “Russia will continue to show all kind of support to the Syrian Arab Republic in order to protect its state sovereignty, unity and territorial integrity”.

Russia became involved in the Syrian conflict in September 2015, when it began an aerial campaign in support of Assad’s military. Putin ordered a partial withdrawal of the Russian army from Syria earlier this month.