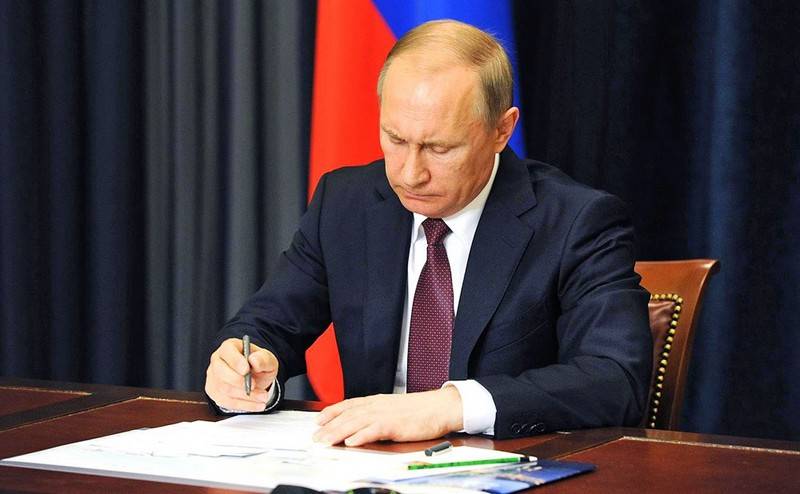 Russian President, Vladimir Putin, on Wednesday signed a bill into law suspending the country’s participation in the Intermediate-Range Nuclear Forces (INF) Treaty with the U.S.

The Russian State Duma, the lower chamber of parliament, passed the bill submitted by Putin on June 18 and the Federation Council, the upper chamber, endorsed it on June 26.

Putin decided to halt Russia’s participation in the INF Treaty in a mirrored response to the U.S. withdrawal from the key arms control pact signed by the Soviet Union and the U.S. in 1987.

Moscow and Washington have accused each other of violating the agreement in recent years amid increasing tensions.