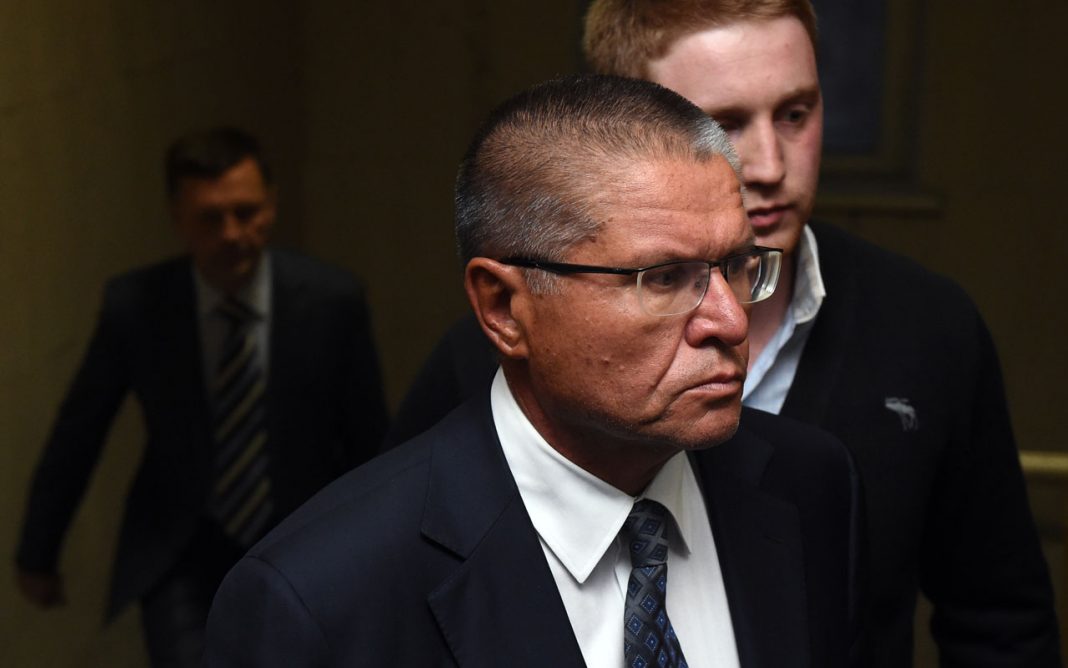 A Russian court on Friday sentenced former economy minister Alexei Ulyukayev to eight years in a penal colony for taking a $2-million bribe from an ally of President Vladimir Putin.

Ulyukayev is the highest-ranking official arrested in Putin’s 17 years in power.

The Moscow court ruled he must also pay a fine of 130 million roubles ($2.2 million) for taking for taking the bribe from Igor Sechin, head of the state oil giant Rosneft, in a sting operation.

Judge Larisa Semyonova said the eight years would be served in a “harsh regime” colony in a sentence which was slightly below the 10 years demanded by prosecutors.

Ulyukayev said the sentence was “unjust” and vowed to appeal.

Before the ruling he made an effort to appear upbeat with reporters, saying he was expecting a fair hearing and gesturing only to a briefcase of documents when asked if he had brought any belongings with him.

Earlier he said a long sentence in a harsh-regime colony, most of which are in remote locations and offer prisoners little contact with families, would effectively be a death sentence.

Ulyukayev, who became economic development minister in 2013, was arrested at Rosneft’s headquarters last year after being handed a bag containing $2 million by Sechin, who had asked security forces to set up a sting.

Sechin told investigators that Ulyukayev had demanded the bribe in return for backing a controversial deal in which Rosneft acquired a stake in Bashneft, another state-run oil group.

Ulyukayev had originally opposed the sale of the stake to Rosneft but later endorsed it after Putin said it would help fill state coffers.

Sechin absent
Ulyukayev denied the charge, saying that he believed the bag contained expensive wines that Sechin had promised him to celebrate the deal.

The prosecution did not provide any proof that Ulyukayev opened the bag of marked notes and therefore knew he was receiving a bribe.

Sechin has failed to attend court hearings despite being summoned as a witness.

Ulyukayev has lost a striking amount of weight while under house arrest and has calmly read books by Chekhov and Kafka, as well as Plato’s Apology of Socrates, during the trial.

In his closing speech last week, he asked forgiveness from Russians for ignoring the injustices of the country’s political system while in power and focusing on building his network and advancing his career.

“When everything is good, you shamefully turn away from people’s grief. Forgive me for that, people,” Ulyukayev told the court, wiping his forehead with a handkerchief.