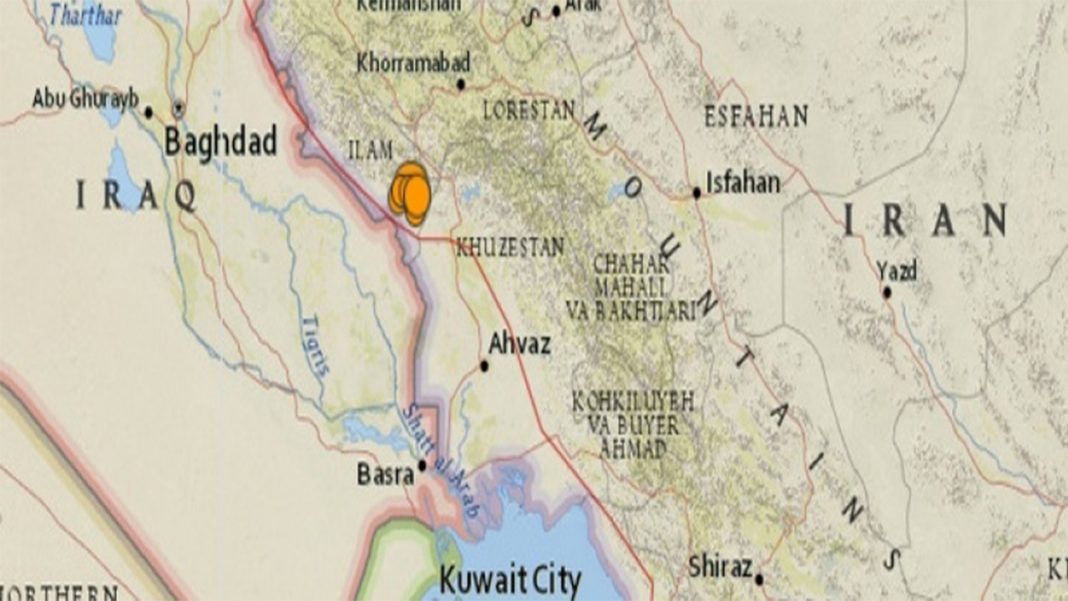 A tremor shook Kermanshah province in western Iran near Iraq’s border Monday, causing panic a month after a major quake killed hundreds of people there, state media and officials said.

Two hours after the tremor the state broadcaster, quoting the head of the crisis management cell in Kermanshah province, said there were no reports of damage or deaths.

The University of Tehran’s seismology centre said a 6.0-magnitude quake shook the area while the US Geological Survey put it at 5.4.

The epicentre was in Iraq’s Halabja, some 20 kilometres (12.5 miles) north of the Iranian town of Ezgeleh in Kermanshah province.

On November 12 a major 7.3-magnitude quake killed 620 people in Kermanshah province, according to the latest death toll provided Monday by Tasnim news agency.

The Kermanshah quake left more than 12,000 people injured and thousands homeless, and came at the start of the cold season in the mountainous region.

The area has seen some 1,200 aftershocks since last month, most of them below magnitude 4, Mehr news agency reported on Saturday.

Monday’s tremor sparked panic among the population of Kermanshah, causing heavy traffic in the city as citizens rushed to the street, local media reported.

On December 1, a magnitude 6.0 earthquake hit Iran’s eastern province of Kerman, with no casualties.