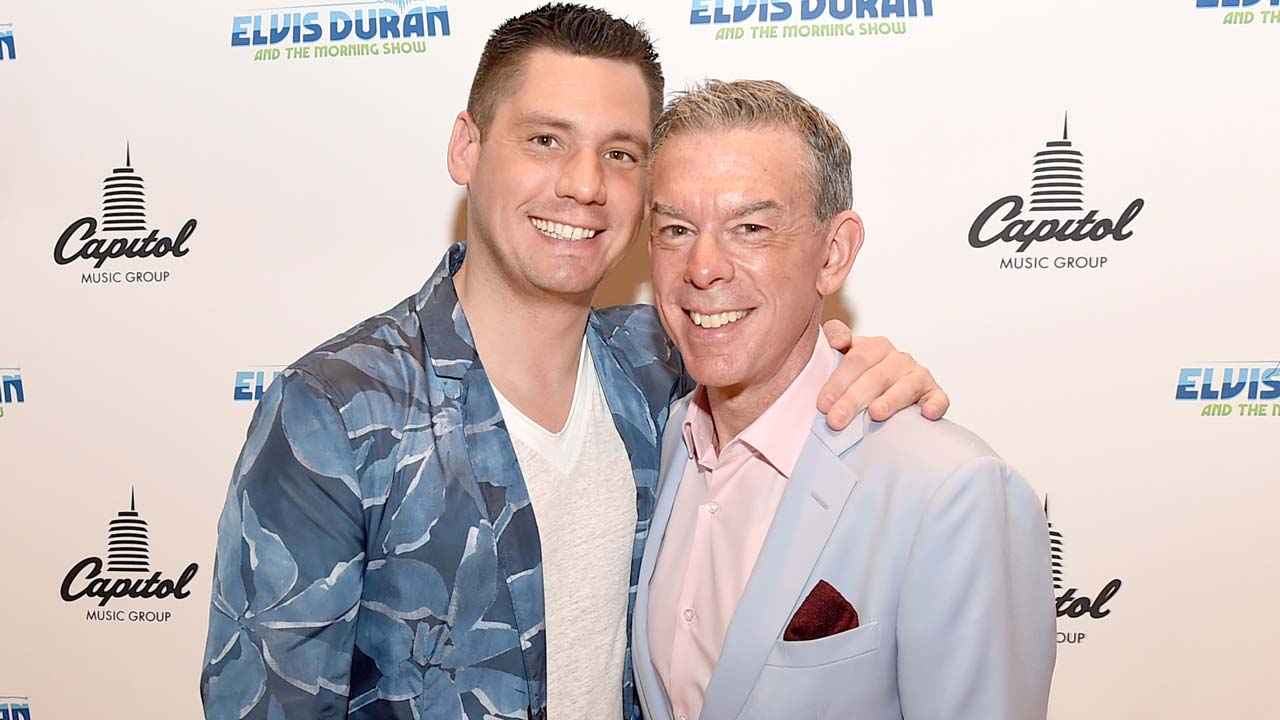 The veteran US radio personality Elvis Duran got a star on the Hollywood Walk of Fame on Thursday surrounded by family and friends as well as a surprise guest — President Donald Trump’s son Eric.

The host of “Elvis Duran and the Morning Show” on New York’s Z100 station, currently rated the country’s most-listened to Top 40 morning show and syndicated across the country, got the 2,603rd star across the street from the iconic Capital Records building in Tinseltown.

Trump, a longtime friend of the radio host, stood with his wife Lara among the crowd of invitees, cheerfully clapping during the ceremony.

“I’ve been friends with Eric and Lara Trump for years, long before the father ran for president,” Duran said. “We go way back. I have a lot of dear friends here, Chris Martin who plays for Coldplay and (music executive) L.A. Reid, they spoke on my behalf. This is a great day.”

Trump, who did not speak during the event, later tweeted a message congratulating Duran on his “well deserved Star! You are an incredible person and talent!”