The World Cup fever has definitely kicked in with teams touching down Russia already. It’s two days to the World Cup and there’s so much excitement in the air. Maybe, we are not stoked about the opening fixture between hosts Russia and Saudi Arabia, however, asides the potentially drab opening game, there’s loads to be excited about. Part of the thrill is derived from the jerseys different teams will wear at the World Cup. Here we rate just how good or bad are the jerseys of the African contingents at the World Cup in Russia.

Uhlsport tried to play it safe, carefully threw in a side detail but it doesn’t quite jazz up the look. The jersey doesn’t evoke strong emotions; in fact, you could fall asleep staring at the jersey. The jersey is quite reductive of the qualifier installment. 5.5/10 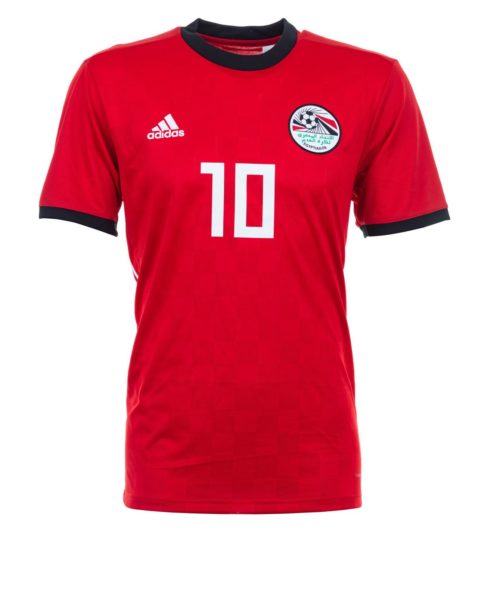 Has a bit of checkerboard detail on it that makes it seem like the designers tried to put in some work but asides that it is modest at best and bland at worst. The Adidas stripes on the side shouldn’t have made it into the final template. The black detail on the collar and sleeve line, meh! 6/10 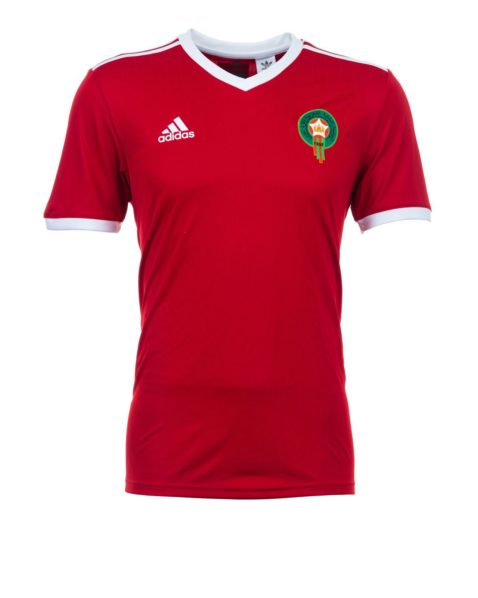 With the Adidas stripes better placed on the shoulder it certainly ranks higher than Egypt’s work. The Adidas logo and the Moroccan crest are nice touches to the bright, captivating red of the jersey. Way better work with the collar and sleeve line this time. The green shorts that accompanies the shirt makes it even better. 7.0/10 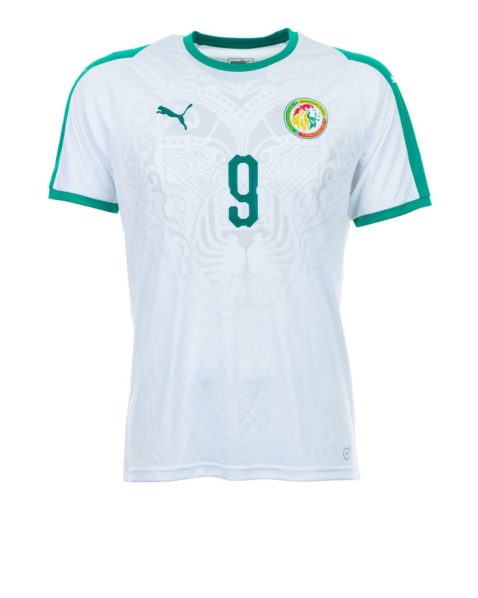 The fading lion print on the chest of the Teranga Lions jersey makes it very personal and pleasurable to behold. The high neckline is a bit of a worry, hopefully the players won’t choke. The green outline from the shoulder to the sleeve and the sleeve’s rim makes the jersey even more vivid. Puma’s done a swell job for Senegal. 7.5/10 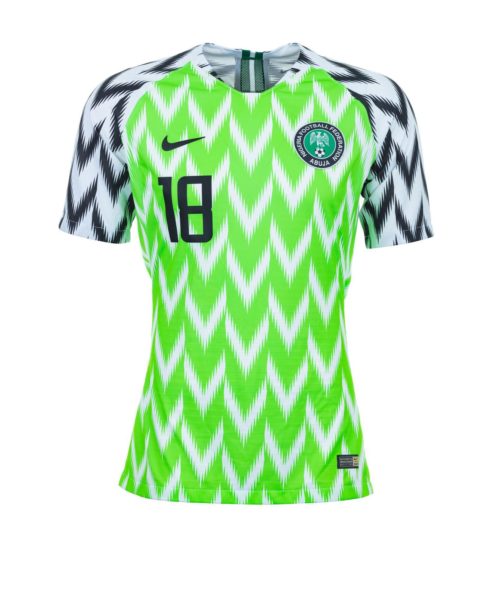 Stands out as the holy grail of football jerseys at the World Cup. Definitely the winner of all open-minded, unbiased poll, ratings and rankings of World Cup kits. The Super Eagles kit was widely accepted because of its uniqueness and its attractiveness. Nike put in top work to produce a jersey that draws on the history of the Nigerians and their spirit. The jersey was sold out in three minutes online when it was officially released for sales. It was reported that the jersey had been pre-ordered by 3 million people. 9.5/10

READ ALSO:   Season over at Bayern for Neuer, doubts over World Cup