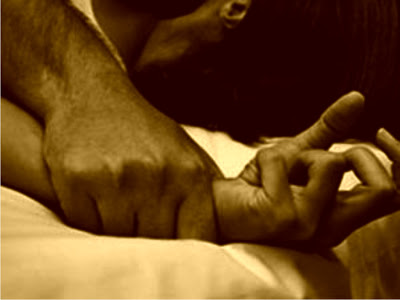 Francis Adebisi, the Controller, Nigeria Correctional Service, NCoS, in Lagos State, says inmates involved in defilement of minors and other rape cases will not be considered for a presidential pardon.

The controller made this known in an interview with the News Agency of Nigeria on Tuesday in Lagos.

He confirmed that the Presidential Advisory Committee on Prerogative of Mercy had started assessment of inmates in Lagos State for freedom under the Prerogative Mercy of President Muhammadu Buhari.

He, however, said that inmates involved in rape cases, especially the defilement of minors, would not benefit from such pardon, hence they were excluded from the assessment.

Mr Adebisi added that 300 inmates would be scrutinised in the state, while only 80 would be considered for pardon.

He said “the pardon, however, will depend on whether the inmates under consideration will meet the criteria.

“The criteria include critical illness, old age and more than 10 years in custody, among others.

“But any inmate involved in defilement or rape case will not be scrutinised or considered.”

On the importance of the exercise, he said it would enhance the decongestion of custodial centres in the state; “for
instance, the custodial centre in Ikoyi was constructed to accommodate only 800 inmates but as we speak,
there are over 2,500 inmates there.

“I am using this opportunity to thank the committee and our passionate partners in
the exercise. Gov. Babajide Sanwo-Olu of Lagos State, Minister of Interior, Rauf Aregbesola, and
Controller-General of NCos, among others.”