Real Madrid close in on Mbappe, secure extension with Casemiro 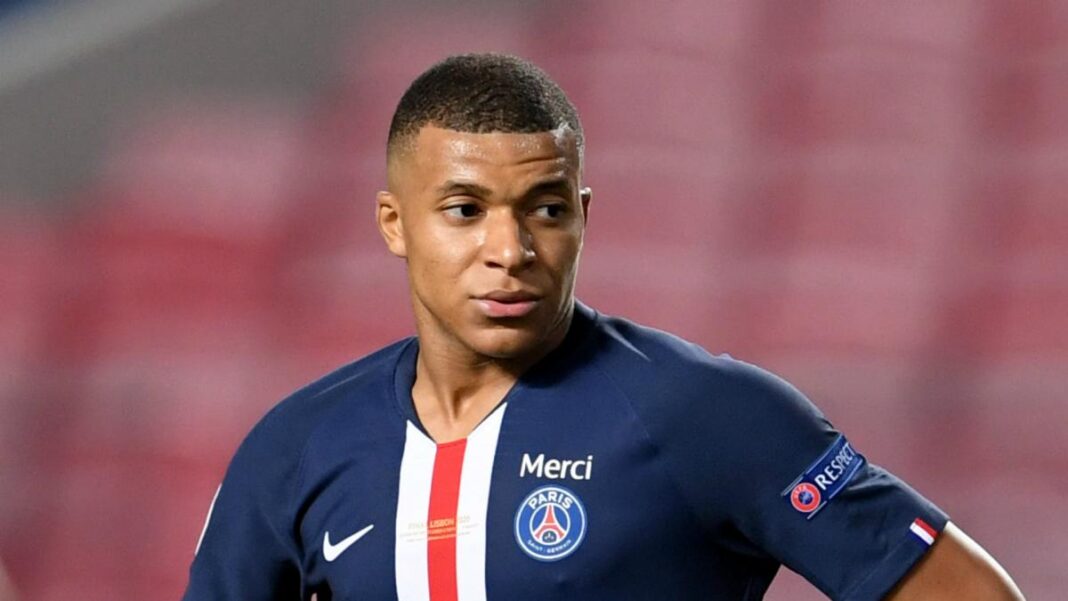 Kylian Mbappe arrived at the training ground of French club side Paris Saint-Germain, PSG, on Friday amid the expectation Real Madrid would push to complete his signing in the coming hours.

Mbappe wore a white baseball cap and white T-shirt, and whether by accident or design that only fuelled anticipation of a blockbuster move to Los Blancos.

One deal Real Madrid did complete on Friday was with midfielder Casemiro, who has signed a new contract that will keep him at the club until June 2025.

The Brazilian’s original deal was set to expire at the conclusion of next season.

Mbappe, 22, has entered the final year of his PSG contract and there has been no indication of a desire on his part to extend his stay.

He would be able to leave on a free transfer at the end of the current season, were he not to agree new terms.

Earlier this week, Leonardo expressed dissatisfaction as the saga unfolded, with PSG having heavily invested during the close season to assemble a formidable squad.

They have brought in Lionel Messi from FC Barcelona in a staggering move, as well as acquiring the likes of Sergio Ramos, Gianluigi Donnarumma, Georginio Wijnaldum and Achraf Hakimi.

Messi could make his debut against Reims, but that factor was being overshadowed by the prospect of PSG possibly losing Mbappe.

The Frenchman is a player they hoped to build the team around for years to come.

Leonardo said on Wednesday: “We cannot be happy with this situation, because we did something this summer.

“We have created a dream, we will not let anyone destroy it or position themselves above the club.

“Kylian is at the centre of the project but not above it. We created a positive atmosphere, a desire, an emotion. That was our plan.”

Casemiro will now remain at the Santiago Bernabeu for a further two years after putting pen to paper on fresh terms.

READ ALSO:   I’m tired of taking blame for everything at FC Barcelona – Messi

The 29-year-old is the latest player to extend his stay in the Spanish capital after Karim Benzema and Federico Valverde also committed their future in the past week.

Casemiro has made 288 appearances for Real Madrid since arriving from Sao Paolo on an initial loan spell in January 2013, scoring 30 goals.

The Brazil international was also part of the Selecao squad which won the 2019 Copa America.