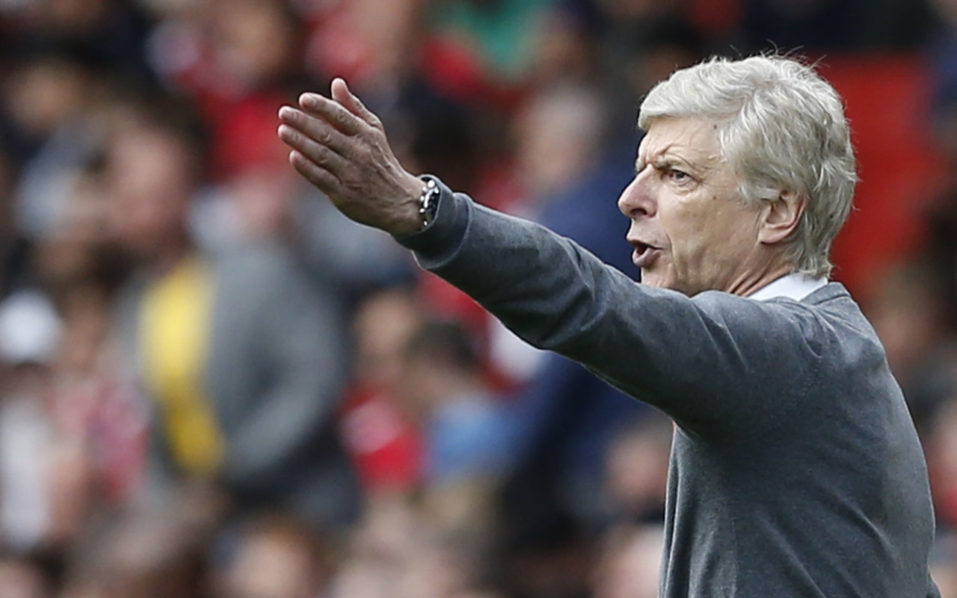 Arsenal manager Arsene Wenger has slammed Premier League referees by claiming they are stuck in the 1950s.

In a lengthy blast at the game’s authorities, Wenger also called for the handball rule to be changed after the controversial late penalty conceded by Arsenal’s Calum Chambers in Sunday’s draw at West Bromwich Albion.

The Football Association has charged Wenger following his conduct in the referees’ changing room after that match.

Wenger pointedly said Mike Dean “saw what he wanted to see” at the Hawthorns and believes referees in England need to sharpen up.

“It’s not appropriate any more, in 2018, that the guy calls a player, speaks half a minute, or a minute to him, to say, ‘Look, you have to behave properly.’ That is gone.

“That is not the rhythm of a modern society. People want crisp, sharp action, and the referee has to make sure that that happens.

“What does it help for the game? Nothing. Nothing happens. People who sit in the stand don’t want to see that.

“They want to see, ‘Come on, let’s get on with it and play’. That’s our responsibility. We don’t live in the dark ages.”