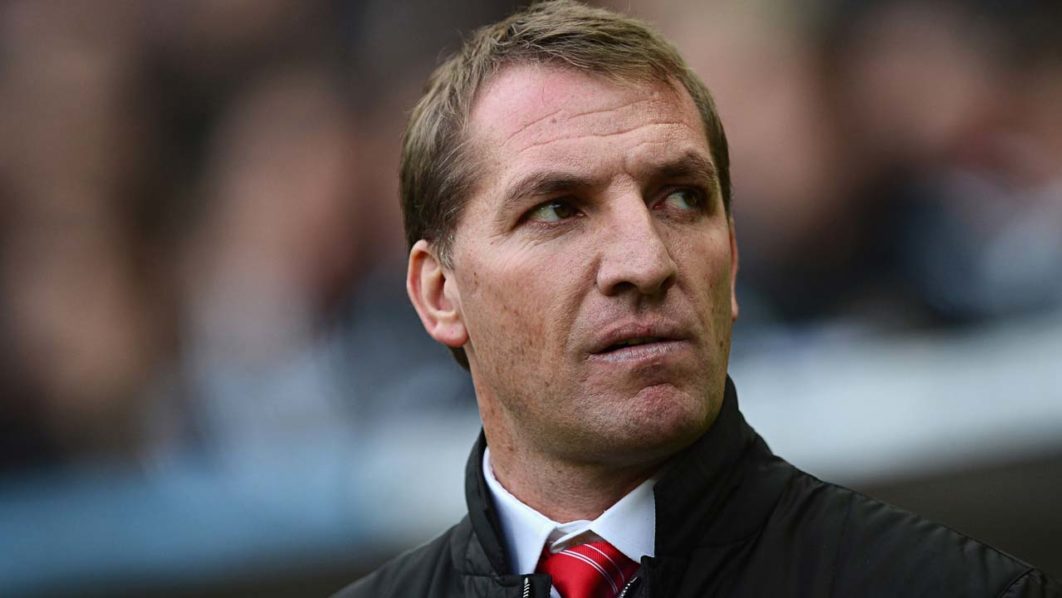 Brendan Rodgers has praised his Celtic players for the way the Scottish champions have responded since suffering their first domestic defeat under his reign.

It was Celtic’s second win in six days following their 2-0 win over Partick in midweek as they bounced back impressively from their 4-0 hammering by Hearts last Sunday.

That disappointing defeat brought their record-breaking 69-match unbeaten run to a stunning halt, but the Celtic manager has been pleased by the positive reaction shown by his players.

“Collectively as a team we weren’t at our level against Hearts,” Rodgers said.

“But, most importantly, after disappointment you can learn and we’ve now come into the next two games and scored five goals while keeping clean sheets.”

It was Celtic’s 36th competitive game of the season and Rodgers was impressed by the energy his side showed against an Aberdeen team that had won their previous three games in a row.

“I thought it was a very convincing win,” the Celtic manager said.

“The first half was a battle, which we expected, but I thought in the second half they were outstanding.

“I think what was really impressive today was our physicality in the game, especially if you think of the number of games we’ve played as a squad.”

French midfielder Olivier Ntcham then took advantage of a slack back pass to seal victory in the 75th minute.

It was Hayes’s first competitive goal for Celtic since joining from the Dons in the summer and Rodgers couldn’t hide his delight for the Irish winger.

“To play for Celtic and get your first goal, especially against your old club, is a very special day,” the Northern Irishman said.

“He’s just settling into the club but the last couple of months have really seen him make a step forward and in training just being that bit more direct.

“He was absolutely brilliant. He shows that ambition to get into the box and then to get the finish was great and I’m delighted for him.

“He’s a player for our squad who can play in a number of positions and you see today his threat with his speed, power, direct running ability and his work rate which is very important.”

The Scottish champions now face Dundee on December 26 before hosting rivals Rangers — who slipped 11 points behind the Hoops after suffering a 2-1 loss to Kilmarnock — in the second Old Firm derby of the season next Saturday.