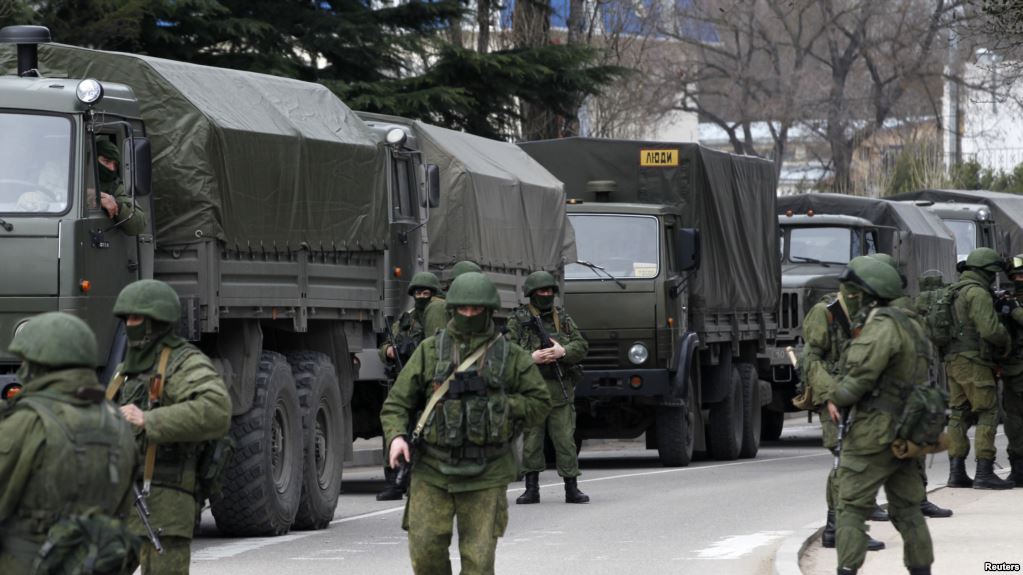 Moscow on Friday said it “regrets” the decision of EU leaders this week to extend tough economic sanctions against Russia for a further six months over its meddling in Ukraine.

“As always, we regret this. We do not consider such decisions beneficial to either EU member states or the Russian Federation. As before Russia considers these sanctions illegal and unjust,” Kremlin spokesman Dmitry Peskov told journalists.

“Despite this we of course are still set on improving relations with Brussels, which currently leave something to be desired,” he said.

The EU imposed the sanctions against Russia after Malaysia Airlines flight MH17 in July 2014 was shot down over Ukraine, killing 298 people, an attack blamed by the EU on pro-Russian rebels.

The decision to extend the measures, which was widely expected, came at a summit in Brussels on Thursday which saw the launch of a major new EU defence cooperation agreement.